ATLANTA – Ryan K. Buchanan has been sworn in as the U.S. Attorney for the Northern District of Georgia. U.S. District Judge Thomas W. Thrash, Jr., administered the oath of office in a private ceremony.  President Joseph R. Biden, Jr., nominated Buchanan to be the U.S. Attorney on November 15, 2021. The U.S. Senate confirmed his nomination on April 27, 2022.

“I am honored to serve as U.S. Attorney for the Northern District of Georgia,” said U.S. Attorney Buchanan. “I am grateful to President Biden for the opportunity to lead a dynamic and talented team of public servants who are dedicated to the pursuit of justice and ensuring the safety of our community. I am also thankful for the recommendation and support of Senator Ossoff and Senator Warnock during the confirmation process. This office has a long tradition of working closely with our law enforcement and community partners, the defense bar, and the court in serving this district. I look forward to maintaining and strengthening those relationships.”

As the chief federal law enforcement official in the Northern District of Georgia, U.S. Attorney Buchanan oversees the investigation and litigation of all criminal and civil cases brought in the district on behalf of the United States.  He leads a team of approximately 250 prosecutors and staff in its mission to enforce federal criminal law, advocate for the victims of crimes, and represent the United States’ interests in federal court.

Prior to joining the Department of Justice, U.S. Attorney Buchanan worked in private practice at McGuireWoods LLP. He also served as a law clerk to the Honorable Inge P. Johnson of the U.S. District Court for the Northern District of Alabama. Buchanan received his J.D. from Vanderbilt University Law School in 2005 and his B.S. from Samford University in 2001. 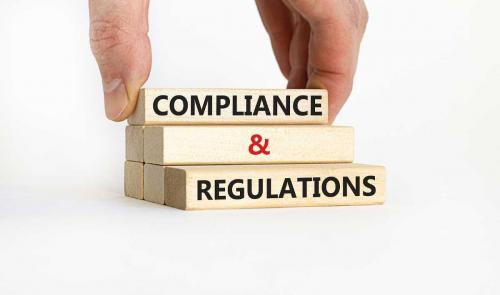