If a conservative is a liberal who got mugged, California is about to have a bumper crop of right-wingers as the social compact is crumbling in the Golden State and beyond.

California retailers are under siege as smash-and-grab gangs raid stores with impunity. Rachel Michelin, president of the California Retailers Association, has likened the flash robberies to “domestic terrorism.”

In Oakland during Thanksgiving week, two men died fighting what progressives have styled as petty crimes. Kevin Nishita, a former cop who was working as a security guard for a news crew covering a gang robbery, was shot and killed. Within days, a man who confronted someone trying to steal his car died in the same manner.

Californians are angry and scared. Gov. Gavin Newsom tried to relate to them when he revealed his business had been broken into three times in the last year. “I have no empathy, no sympathy for these folks, and they must be held to account,” Newsom said.

You’d never guess he endorsed Proposition 47, the 2014 ballot measure that softened sentences for shoplifting and other crimes. Or that he opposed a 2020 initiative to enhance the sentences for organized retail crime and firearm thefts.

Blue cities and many states are experiencing similar lawlessness as, in the name of reform, progressives reduced penalties for repeat offenders.

How to turn it around? I called former Republican California Gov. Pete Wilson, who served two terms after winning office in 1990, to get his take on how California got to this low point and what can be done to walk it back.

Wilson considers measures like Proposition 47, the “Safe Neighborhoods and Schools Act,” passed by nearly 60 precent of voters in 2014, as the sort of deceptive reform that opened the door to this rash of smash and grabs. The Los Angeles Times endorsed the measure because it would “reduce sentences for a handful of petty crimes.”

In fact, the measure raised the threshold for felony convictions of theft to hauls of more than $950; giving a green light to repeat gang grabs under $1,000 apiece.

“Because someone is a criminal doesn’t mean they’re stupid,” Wilson said from his home in Los Angeles. Organized gangs “have figured out they can get away with it; well, they can as long as we continue on this path of letting them.”

Sacramento can’t just rewrite provisions inside the ballot measure, Wilson noted. So Newsom should press the legislature to put something on the ballot to overturn Proposition 47.

Sean Walsh, a principal in consulting firm Wilson Walsh George Ross and former Wilson press secretary, also was in on the call. A concerned Oakland resident, Walsh recalled the erstwhile complaints from the left that low-income neighborhoods in the East Bay city were a “food desert” ignored by grocery giants. Big supermarkets and other retailers moved in, but will they endure?

Meanwhile, progressives’ attacks on police have demoralized the rank and file, prompted early retirements, and convinced some that if they stick out their necks, little good will come of it.

Where’s PresidentBiden? “Biden’s got a big bully pulpit,” said Walsh. “Not one word.”

Biden has no plans to visit Waukesha, Wis, where repeat offender Darrell Brooks has been charged with driving his SUV into a parade, killing six, after he was released on what Milwaukee District Attorney John Chisholm later called “inappropriately low” bail after Brooks was charged with running over the mother of his child with the same SUV.

Democrats are keeping their heads down. They spent years assuring the public that their so-called fixes would enhance public safety, that they were simply out to protect nonviolent offenders from overzealous law enforcement. Now I have to ask voters in blue cities and states: Do you feel safer?

Debra J. Saunders is a fellow at the Discovery Institute’s Chapman Center for Citizen Leadership. Contact her at [email protected]

Saunders: After criminal law reforms, ask if you feel safer

Why We Say “Criminal Legal System,” Not “Criminal Justice System”

Mon Dec 6 , 2021
At this country’s birth in 1776, Black people were not considered fully human under the law and, in 1857, the nation’s highest court ruled that Black people had “no rights which the white man was bound to respect.” Today’s criminal legal system grew from these racist roots and continues to […] 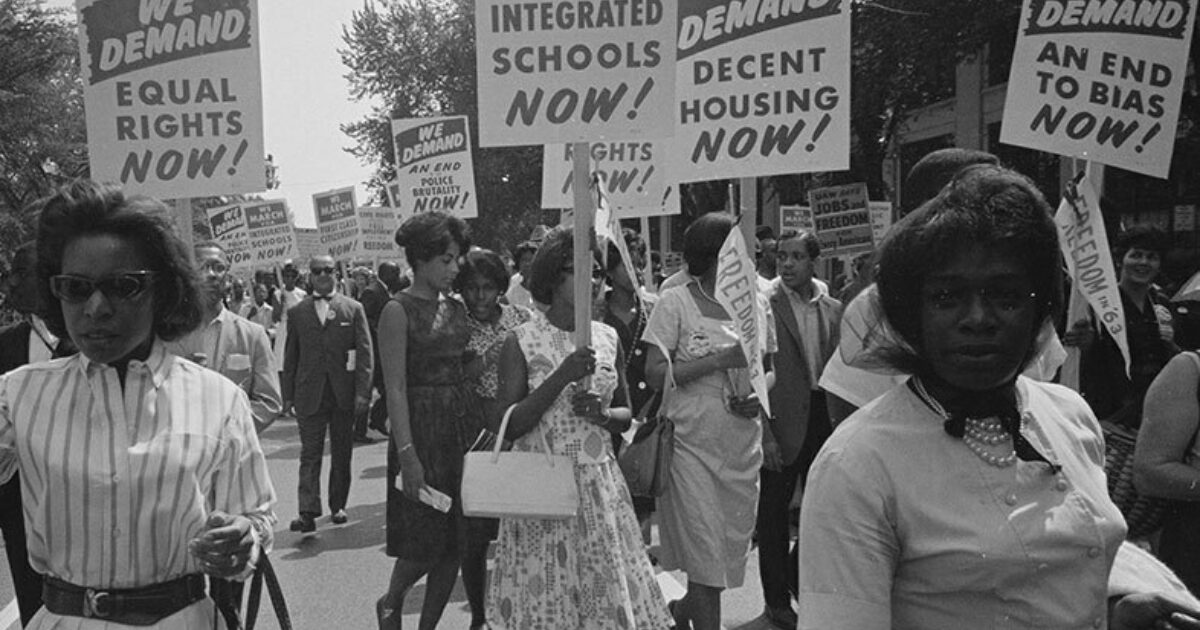