The Socialist Party (PSOE)-Podemos coalition government has passed a reactionary anti-working class labor law. It was designed by the trade unions, big business and the Podemos-led ministry of labour; overseen by the European Union (EU); passed with thanks to parliamentary support from right-wing parties, and has received the blessings of Spain’s financial aristocracy.

The reform continues the one approved by the right-wing Popular Party (PP) in 2012, the harshest attack Spanish workers suffered since the end of the fascist dictatorship of Francisco Franco in 1978.

The PP reform led to Spain’s being one of the EU countries with the most temporary contracts. It led to mass job destruction, wage cuts and hundreds of thousands of youth leaving the country to seek jobs elsewhere. Coming after the 2008 global economic crisis, the explicit aim was to cut wages and thus increase exports to increase profits for the ruling class.

The new law effectively validates the PP’s reform. Despite the attempts of Podemos, the PSOE and liberal media like El País, eldiario.es and Público, to market the new reform as “progressive,” the truth is that key aspects of the PP 2012 law remain. These include:

The continuity with the PP’s labour reform is such that Mariano Rajoy, the right-wing prime minister who oversaw the law, told the conservative ABC newspaper that the PSOE and Podemos “left the labour reform where it was.”

Juan Ramón Rallo, a neo-liberal economist, wrote in El Confidencial digital, “Honestly, I think it is good news that this reform has gone ahead. As I said at the time, it consolidates all the central elements of the 2012 labor reform and turns them, from now on, into a shared consensus from [the far-right] Vox [party] to Podemos.”

The law has been supported by various right-wing parties such as Citizens, the Navarrese-regionalist UPN and the Catalan nationalist PDeCAT. The two largest parties of the Spanish right, the PP and Vox, voted against it, not because they disagreed with its contents, but because they hoped its rejection would provoke a crisis in the governing coalition.

Major factions of Spain’s financial aristocracy have come out to defend the reform. Ana Patricia Botín, CEO of Santander, Spain’s largest bank, said, “I think it is very important what has been agreed and that it has been done by consensus, it is positive,” referring to the unions and the big business association CEOE all agreeing to the reform. Botín is fully aware that the previous labour reform helped Spanish banks earn more than 20 billion euros last year after laying off 19,000 employees.

The major change of the new law is related to rules limiting most temporary contracts to a maximum of three months. Temp agencies will have to adapt workers’ terms to those of the company they are assigned to. However, given that employers often act fraudulently with job contracts, aware that labour inspectors are scarce and overstrained—so much so that they have repeatedly threatened to go on strike over the past year—these measures will likely have a limited impact.

Above all, the new law seeks to strengthen the role of the Workers Commissions (CCOO) and the General Labor Union (UGT) union bureaucracies in collective bargaining.

While sectoral collective agreements will from now on take precedence over company or regional agreements, collective bargaining will become the central instrument for negotiating wages and working conditions. This has nothing to do with strengthening workers’ ability to negotiate with employers. Rather, it aims to strengthen the unions’ role as labor police forces comprised of upper-middle class bureaucrats who enforce wage cuts, redundancies and precarious working conditions.

The unions have recently proven their credentials. In 9-day metalworkers strike in Cádiz involving 22,000 workers, the unions CCOO and UGT sold out the strike, accepting wages below inflation, while aiding the ruthless crackdown of the PSOE-Podemos government using police and military-style tanks. They then scrambled to demobilise or cancel strikes across the country, terrified that workers’ militancy could get out of their control.

Amid a surging increase in inflation and poverty hitting broad sections of the working class, the ruling class view the unions as critical to crushing resistance and imposing wage cuts. For this reason, the state recently showered CCOO and UGT with millions of euros. In 2021, these anti-working class organisations received 56 percent more than previously—an additional 3.5 million euros. It has gone from 9 million in 2020 to 17 million in the latest state budget. This does not include subsidies at the local, regional and European level amounting to many millions more.

In fact, the trade unions and Podemos never intended to revoke the 2012 reform. Yolanda Díaz—Podemos’ de facto leader, current Minister of Labor and promoter of the new law—stated that she would “repeal the labor reform despite all resistance” at the CCOO congress held in October 2021. However, Spain had already committed with the European Union to preserve this law. In exchange, Spain would receive 70 billion euros from the EU’s bailout fund, the Next Generation Plan, to hand out to its corporations and banks.

The Operational Agreement, as the agreement is known, was signed by the Spanish government on November 10. It clearly states that “the actual release of the funds to the Member States will take place in installments and will be conditional on the satisfactory fulfillment of the milestones and targets.” Among those milestones already met is the labor reform of 2012, also imposed by the European Union, and which the Spanish government therefore promised not to touch.

It exposes as a fraud the comments of then-Podemos leader and deputy prime minister of the PSOE-Podemos government, Pablo Iglesias. Endorsing the EU bailout funnelling €750 billion to the banks and corporations in July 2020, he said the EU “seems to have learned the lessons after the previous crisis, this time we will not have austerity, but an ambitious plan of fiscal stimuli.”

In fact, the man who led the team supervising Spain’s commitments to disburse the funds in December is Declan Costello, former head of the European Commission Mission for Greece. Under this capacity, Costello oversaw the savage austerity packages implemented in Greece by Podemos’ ally, Syriza, under Prime Minster Alexis Tsipras, that devastated the working class.

The latest labour reform exposes Podemos for what it is: a pro-capitalist party whose record in government includes prioritising profits over lives amid a pandemic that has led to over 122,000 excess deaths in Spain, showering corporations and banks with billions of euros, and spearheading war threats against nuclear-armed Russia amid the Ukraine crisis.

A genuine fight against the attacks in these labor reforms can only be prepared through a rebellion of the working class against the trade unions and the PSOE-Podemos government. This entails a struggle against the diktat of the banks and of the police-state machine raising key political questions—above all, that of revolutionary perspective and leadership. This requires building a section in Spain of the International Committee of the Fourth International (ICFI) to advance the perspective of an international, revolutionary struggle by the working class to take power, expropriate the financial aristocracy, and build a socialist society as the alternative to the bankrupt capitalist system.

What is the pseudo-left?

This review examines the response of pseudo-left political tendencies internationally to the major world political events of the past decade.

Biden’s surprise-billing rule “not the law that Congress passed”

Wed Feb 16 , 2022
What’s the news: The U.S. District Court in Washington, D.C., should halt implementation, pending judicial review, of a provision of the No Surprises Act that skews the law’s independent dispute resolution process in favor of insurance companies, or eliminate the provision entirely. That’s what the AMA and American Hospital Association […] 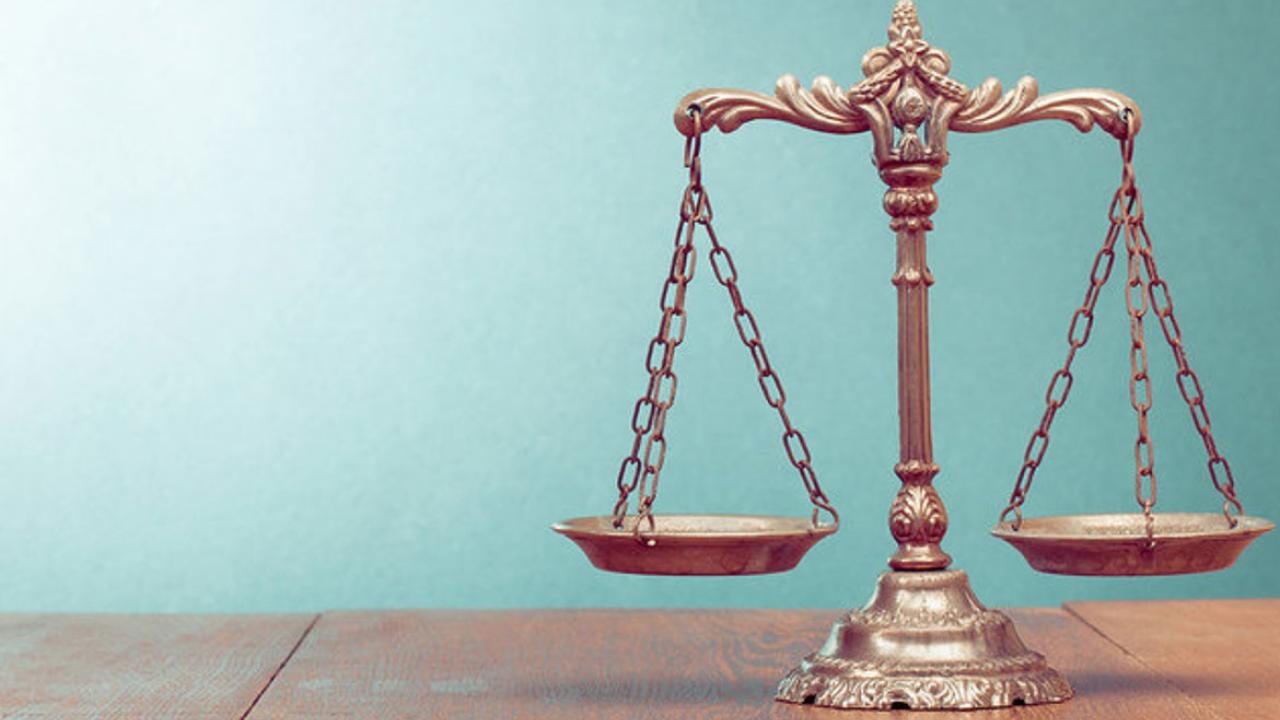