Michelle Eisen, a barista at the Buffalo, N.Y., Elmwood Starbucks location, helps the local Starbucks Workers United as they gather at a local union hall to cast votes on whether to unionize, on Feb. 16, 2022, in Mesa, Ariz.

Michelle Eisen, a barista at the Buffalo, N.Y., Elmwood Starbucks location, helps the local Starbucks Workers United as they gather at a local union hall to cast votes on whether to unionize, on Feb. 16, 2022, in Mesa, Ariz.

The National Labor Relations Board’s Buffalo regional director outlined a host of labor law violations in a filing seeking reinstatement and backpay for the employees.

There’s been a wave of unionization drives at Starbucks stores nationwide, with the first union votes coming in December at three stores in Buffalo.

The coffee chain called the allegations “false” and vowed to fight them at an upcoming hearing.

“Starbucks does not agree that the claims have merit, and the complaint’s issuance does not constitute a finding by the NLRB,” spokesman Reggie Borges wrote in an email. “It is the beginning of a litigation process that permits both sides to be heard and to present evidence.”

Starbucks Workers United, the group behind the unionization effort, said the complaint “confirms the extent and depravity of Starbucks’ conduct in Western New York for the better part of a year.”

“Starbucks is finally being held accountable for the union-busting rampage they went on,” Danny Rojas, a fired shift supervisor, said in a statement. “Starbucks needs to understand that it is morally corrupt to retaliate against union leaders, and I am looking forward to the NLRB forcing Starbucks to make this moment right.”

As of this week, workers at more than 250 U.S. stores have filed petitions with the labor board to hold union elections, labor organizers say. At least 50 of those stores have voted to unionize with Workers United, a branch of the Service Employees International Union.

Starbucks reported Tuesday that its sales climbed to record levels in its fiscal second quarter but noted it faced higher employment costs, which set to grow even higher in the coming months as the company introduces new pay raises and other benefits.

However, workers who have voted to unionize or stores that have petitioned to hold a union election won’t be eligible for those additional wage hikes and benefits.

Starbucks Workers United has said it filed charges with the labor board against Starbucks on Tuesday. The group alleges the company is violating labor law by threatening to exclude unionized stores from receiving the new benefits.

Abortion pills are in demand but access could be limited by new laws : Shots

Sun May 29 , 2022
On the day of the leaked draft of the Supreme Court decision to overturn Roe v. Wade, a woman named Nora was at home in her one-bedroom apartment getting through a medical abortion. She’d stocked up on menstrual pads and painkillers, and steeled herself to get through a tough day. […] 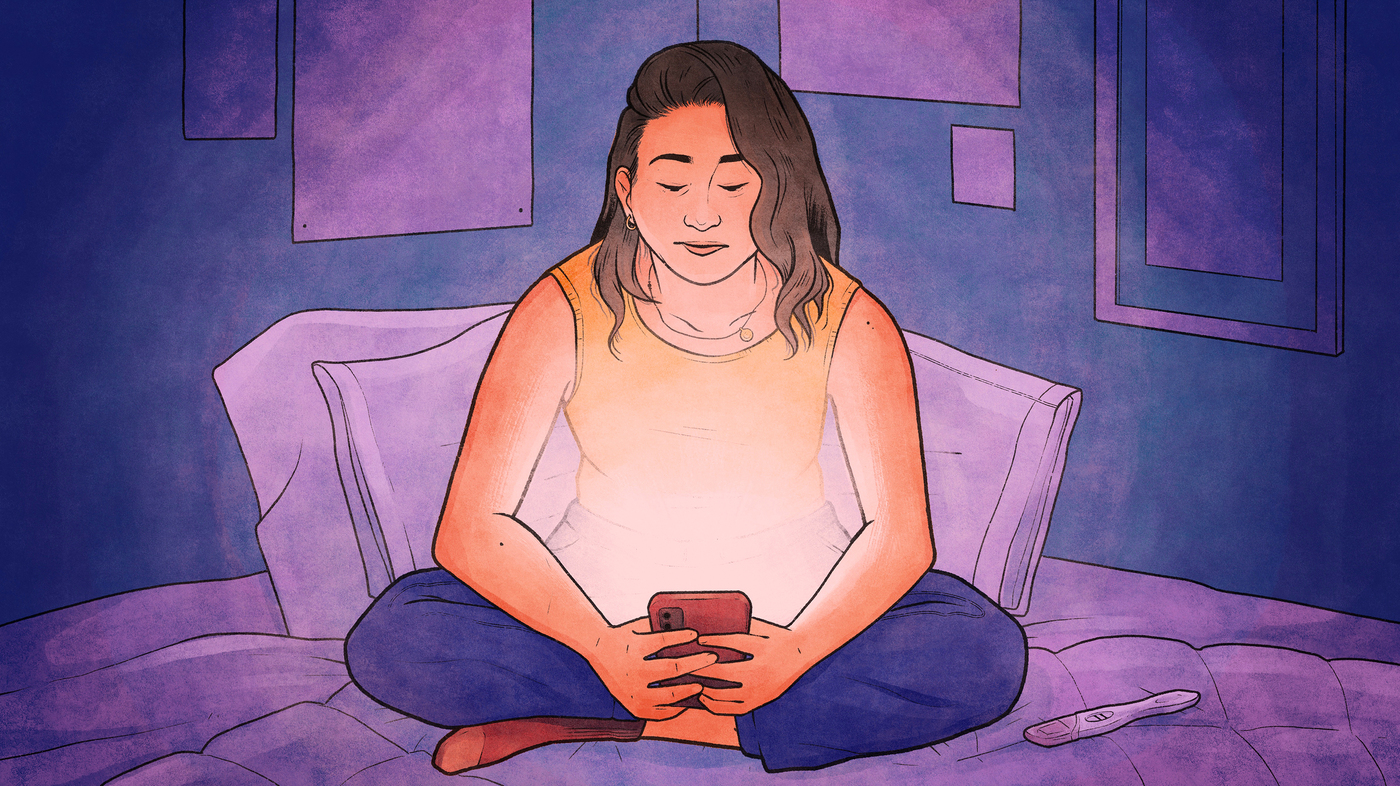