The union representing Starbucks baristas is taking aim at the coffee giant’s interim chief executive, Howard Schultz, alleging his recent comments about an improved benefits plan amounted to illegal threats and had a “chilling effect” on impending union votes.

Schultz last month told U.S. store leaders that the company was reviewing the coffee chain’s benefits program, but that the new benefits legally couldn’t be extended to stores that have voted to unionize without separately negotiated contracts for unionized workers. One of Schultz’s first moves as returning CEO was to suspend the company’s share buyback program to invest in benefits for workers.

Starbucks Chairman and CEO Howard Schultz speaks at the Annual Meeting of Shareholders in Seattle, Washington on March 22, 2017.

In a letter from Starbucks Workers United’s counsel to the NLRB, obtained by CNBC, the union claims that Schultz’s comments “threatening to withhold” the benefits had an “immediate and profound chilling effect on organizing campaigns nationwide.”

It offers workers to testify that Starbucks baristas read about the comments in media reports shortly before voting and some pulled support “last minute” as a result, costing a union win at one location in Virginia.

The letter also claims the comments have been “parroted” by store managers and district managers, which has interfered with efforts to organize, or had a coercive effect.

Starbucks defended the comments made by Schultz, saying it would need to respect the bargaining process to extend new benefits to unionized workers.

“This is not a matter of Howard’s choice or opinion; this is the law. Any new benefit cannot be unilaterally given to stores that voted to unionize during collective bargaining. Howard remains focused on moving quickly to build the future of Starbucks with partners together, side-by-side,” Starbucks spokesman Reggie Borges said in a statement to CNBC.

Starbucks Workers United has filed more than 80 claims against the company for allegedly violating federal labor law, most recently notching a win with the NLRB petitioning for injunctive relief and immediate reinstatement of three Starbucks workers who were dismissed after seeking to organize.

Starbucks Workers United statement to CNBC that Schultz’s comments around the benefits review are “just another desperate attempt to prevent Starbucks partners from exercising our right to have a union and the right to collective bargaining.”

“This is an extension of other threats that Howard Schultz and their management team have been making. Hopefully at some point Howard recognizes you cannot have a ‘progressive company’ and be the poster child for union busting,” the union said.

So far more than 200 cafes nationwide have petitioned the NLRB to vote on unionizing with Starbucks Workers United, and over 40 have voted in favor of organizing.

Starbucks has maintained its position that its relationship with partners is best served without a union.

Tue May 3 , 2022
The former ChemFab plant in Bennington. File photo by Glenn Russell/VTDigger After vetoing similar legislation twice before, Gov. Phil Scott on Thursday signed into law a medical monitoring bill that has for years garnered strong support from state lawmakers. The law carves out a specific right for people who have […] 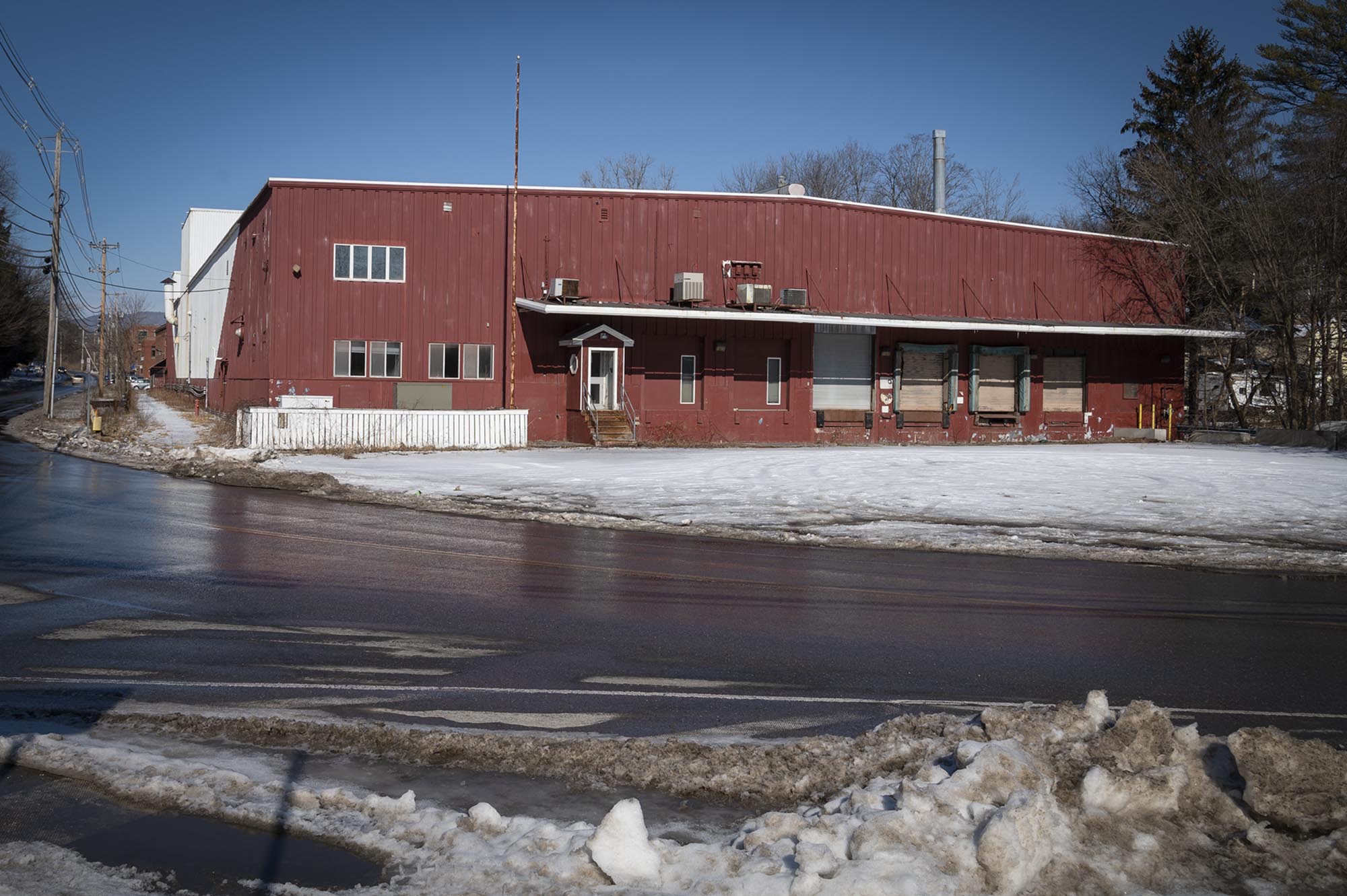