The threat of a strike looms as contract negotiations resume this week between the largest grocery union in Oregon and companies belonging to the grocery giant Kroger.

United Food and Commercial Workers Local 555 announced over the weekend that its members had approved a strike authorization against Fred Meyer and Quality Food Centers, or QFC.

The union said a strike, while not inevitable, could begin as soon as Friday morning if the companies don’t remedy what it sees as unfair labor practices.

“Fred Meyer and QFC have repeatedly violated their legal duties to negotiate in good faith with Local 555,” union president Dan Clay said in a weekend statement.

It’s unclear exactly how many workers are poised to walk out.

Of the more than 20,000 grocery workers represented by the union, at least half work for Safeway and Albertsons — not Kroger — according to spokesperson Miles Eshaia. Fred Meyer said it has roughly 10,000 associates in Oregon and southwest Washington who are represented by Local 555.

Many, but not all of them, are affected by the strike authorization, which applies to QFC and Fred Meyer workers in the Portland area, as well as certain Fred Meyer associates who work in Newberg, Bend and Klamath Falls. Those employees’ contracts have expired.

Two years ago, contentious contract negotiations ended only after the intervention of a federal mediator, a strike threat, and a brief union boycott against Fred Meyer.

While a strike threat is a powerful tool to spur negotiations, there are differences between a strike over unfair labor practices and one over economic issues.

An economic strike is meant to secure concessions such as higher pay or shorter hours.

Among its accusations, the union said Fred Meyer violated its contract by underpaying workers in nutrition centers and centralized checkout jobs.

“We believe they are failing to pay certain departments in the store the correct amount of money,” Eshaia said. “And then they’re also refusing to give us the information requested to address the situation through the grievance process or through negotiations.”

“The company is and intends to remain fully compliant with all labor laws and legal requirements,” wrote a spokesperson by email Monday.

As contract negotiations resume, the union said it was trying to negotiate higher wages for grocery workers who’ve served on the frontlines of the pandemic.

“These individuals are not being paid an appropriate amount to deal with the stresses that come along with the job,” Eshaia said. “They deserve to be taken care of.”

The average hourly wage for a Fred Meyer associate in Oregon is $17.29 per hour, the company said. The average total compensation, it said, is almost $23 per hour.

In a statement over the weekend, Fred Meyer said it was committed to providing wage increases, high-quality health care, and a pension benefit for retirement:

“The most productive thing the union can do is to work with the company in a manner that positively addresses these items. Our focus remains on our associates and getting an agreement at the bargaining table.”

Tue Dec 14 , 2021
Lawsuit filed against new law meant to prevent surprise medical bills A new report shows more than 30 percent of Americans have medical debt. FOX 26 Consumer Reporter Heather Sullivan has some smart sense on the steps you can take to reduce it. Houston – The American Hospital Association (AHA) […] 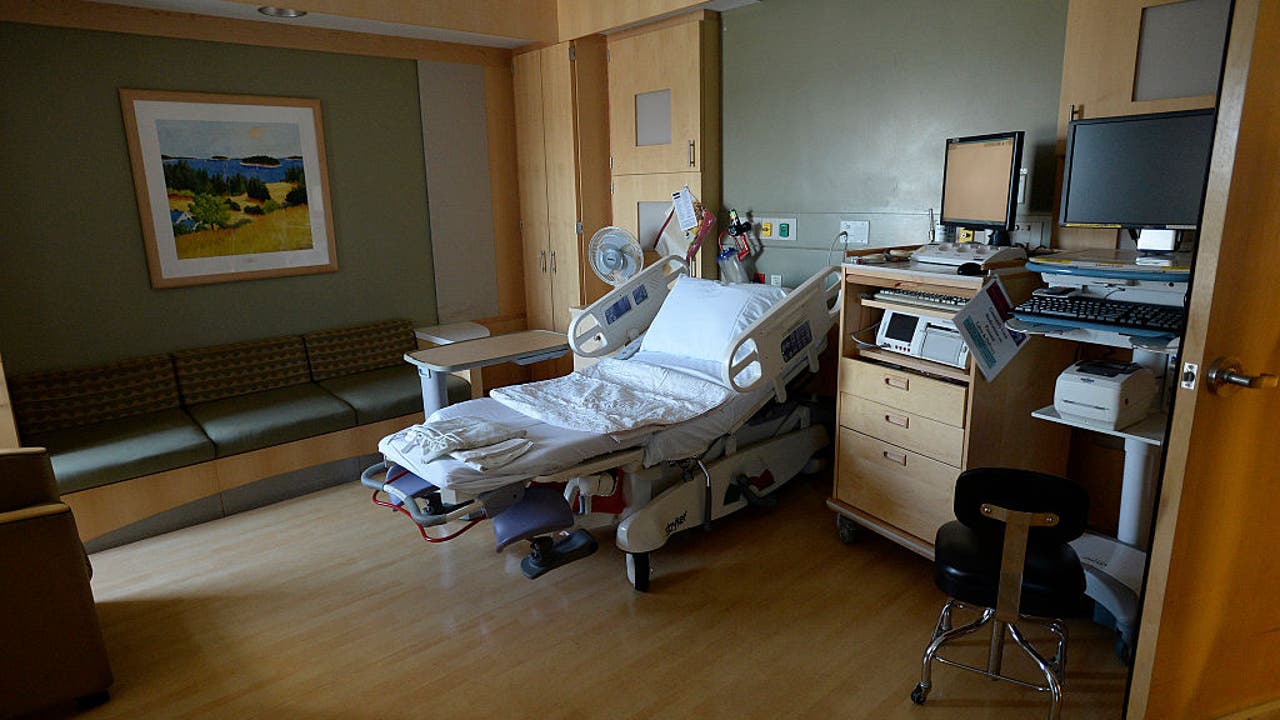