Last week, the Spokane County commissioners discussed the county’s progress on supported release, a program that would give judges the option of connecting nonviolent defendants with services – such as housing assistance, addiction treatment and mental health counseling – instead of holding them in jail on a low bond while they await trial.

County judges and the public defender’s office have advocated strongly for supported release. They say it could be a valuable tool that would save money while helping some of the poorest, most disadvantaged defendants show up to court, stay out of legal trouble and get the help they need.

Before last week, the prosecutor’s office had argued strongly against supported release. County Prosecutor Larry Haskell has said he believes New York’s supervised release program – which would serve as the model for Spokane County’s – hasn’t worked. In public meetings, his attorneys have said they believe supported release may be ineffective, threaten public safety and expose the county to expensive lawsuits.

But now, resistance to supported release has faded, even though Haskell and Spokane County Sheriff Ozzie Knezovich continue to express misgivings.

“There is a path moving forward,” said Mike Sparber, the county’s senior director of law and justice.

A national foundation that has invested millions to reform the Spokane County criminal justice system is warning officials that it may demand some of its money back because of the county’s lack of progress. | Read more »

It could come with a host of benefits, but Maurer said the primary goal would be to reduce failures to appear.

“The population that I think judges are most interested in is really folks that are sitting in custody because they have challenges coming back to court,” Maurer said.

Many defendants, especially those with more money, show up to their court dates without any problems. But others fail to, for a wide variety of reasons.

Some defendants don’t have transportation. Others might not be able to get time off work. Lack of access to child care is a common obstacle.

Failures to appear end up hurting the county in a few ways, Maurer said. For one, they slow down the entire legal process. Maurer said they also cost “an incredible amount of money.”

When a defendant fails to appear, a judge may issue a warrant for their arrest. The defendant then sits in the county’s overcrowded jail while waiting to appear before a judge.

Right now, judges don’t have many options when considering what to do with a defendant before trial.

If they’re worried an individual could commit a violent crime upon release, fail to return to court or interfere with the legal process, they’ll set a bond amount. Otherwise, they’ll release the defendant on their own recognizance – that’s commonly referred to as OR.

Supported release would be valuable for those nonviolent defendants judges worry may not return to court, Maurer said.

Instead of holding those individuals in jail – because they don’t have money for even a low bond – judges could release them and provide them with support services.

Even though Haskell and Knezovich said they’re OK with a supported release pilot program, they continued to question whether it’s a good idea.

Haskell said he’s unsure supported release would be successful because it’s voluntary and judges won’t be able to monitor the progress of defendants after they’ve been released.

“I don’t know that this program will help people with challenges to return to court when the court doesn’t know whether or not they actually participated in the program,” he said.

Maurer pushed back against Haskell’s argument.

She noted that judges will know whether the defendant initially checked in with the supported release program and if they return to court.

Maurer emphasized that all defendants are presumed innocent until proven guilty. She added that judges can provide a defendant with access to services, such as addiction treatment, but they can’t force a defendant to get help preconviction.

Knezovich said he’s unsure how useful supported release would be.

“My opinion, the judges could already be doing this,” he told the commissioners. “It’s nothing more than OR with programming. The only problem is, we don’t have the programming.”

The sheriff has simultaneously made supported release’s implementation a personal priority while warning the county commissioners the program is based on Marxist ideas and could severely damage public safety.

During last week’s meeting, Knezovich said he doesn’t have “any true worries” with the program so long as judges use it appropriately.

The Spokane County commissioners could have approved supported release in the fall.

Maggie Yates, formerly the Spokane regional law and justice administrator, tried to get the pilot program started but wasn’t allowed to find a community-based organization to run it.

Yates resigned in January, and her position remains vacant. While she hasn’t provided a specific reason for her departure, she told The Spokesman-Review, “I left because I could no longer push the work of my office forward.”

Yates is now running for county commissioner as a Democrat against incumbent Al French.

The county commissioners have always said they like the idea of supported release. They say they’ve held off on implementing the program following advice from their attorney, Mark McClain.

McClain, who was appointed by Haskell and is part of the prosecutor’s office, has said supported release could expose the county to major lawsuits.

To reduce the risk of getting sued, the county should use its own pretrial services department to run the program instead of contracting it out to a third party , McClain said.

Maurer and other supported release advocates questioned whether supported release was a serious liability. It was also never clear if running the program with county employees was feasible. Pretrial services may not have been able to hire staff and launch the program quickly enough, and the MacArthur Foundation might not have agreed to pay for it.

Steve Bartel, the county’s risk management director, said last week he was concerned supported release would be a liability when he first learned about it.

“It was initially, after some of my initial discussions with Larry (Haskell),” Bartel said.

But Bartel told the commissioners he no longer sees supported release as a major liability risk, whether it’s run by county staff or a third party.

“As far as county liability, I don’t see any because it’s pretrial,” he said.

Sparber, the county’s senior director of law and justice, said he’ll continue working on supported release and bring more information to the commissioners. The county may soon look for a third party to run the program.

“This is a pilot,” French said. “Let’s try it. It’s worthy of investing some time and energy into to see if it can produce the outcomes we want. I think we all want an equitable system, it’s just how do we get there.”

You Probably Aren’t Getting Paid Overtime. Here’s Why.

Fri May 13 , 2022
After decades of decline in overtime pay, the Biden administration is considering action to sharply expand access in a time of high inflation. This is the third article of a four-part series examining the 40-year effort by big business and elected officials to deny Americans extra pay for extra work. […] 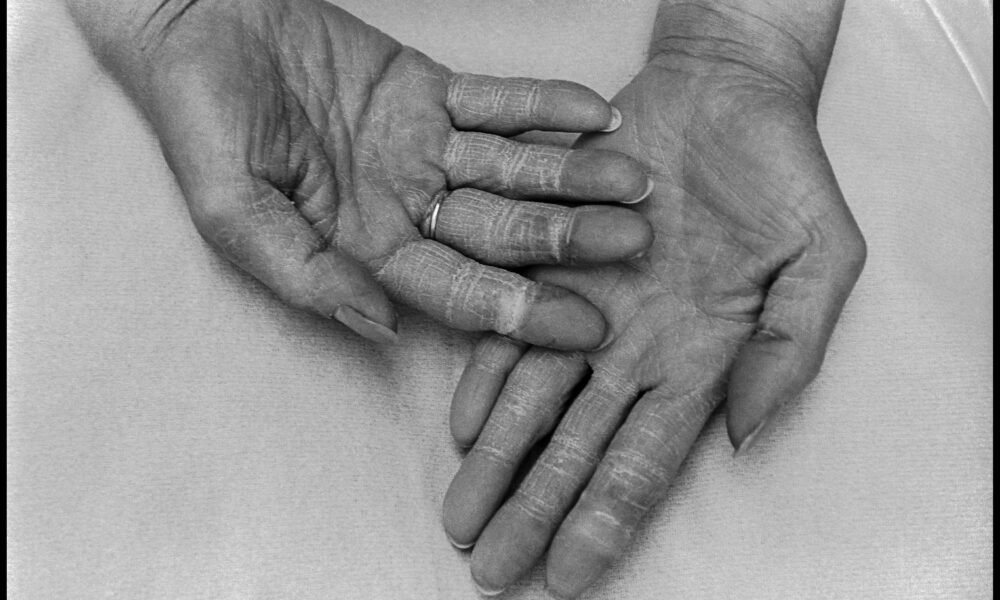