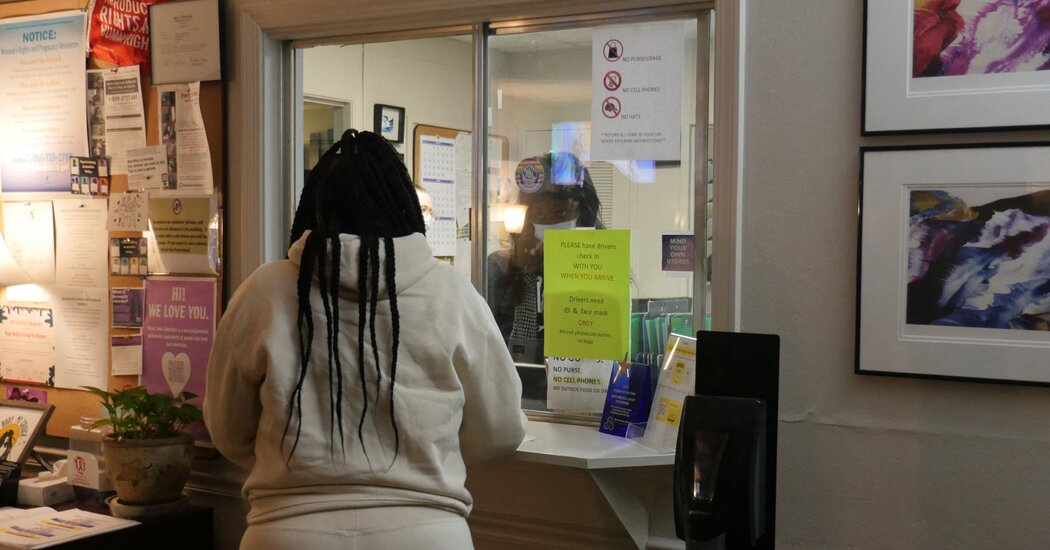 Asked about the bill now being considered, a spokeswoman for Mr. Edwards said the governor “doesn’t often weigh in on legislation that hasn’t made it to his desk.” Although lawmakers in conservative states have advanced a barrage of measures intended to restrict access to abortion, including the prospect of criminal […]