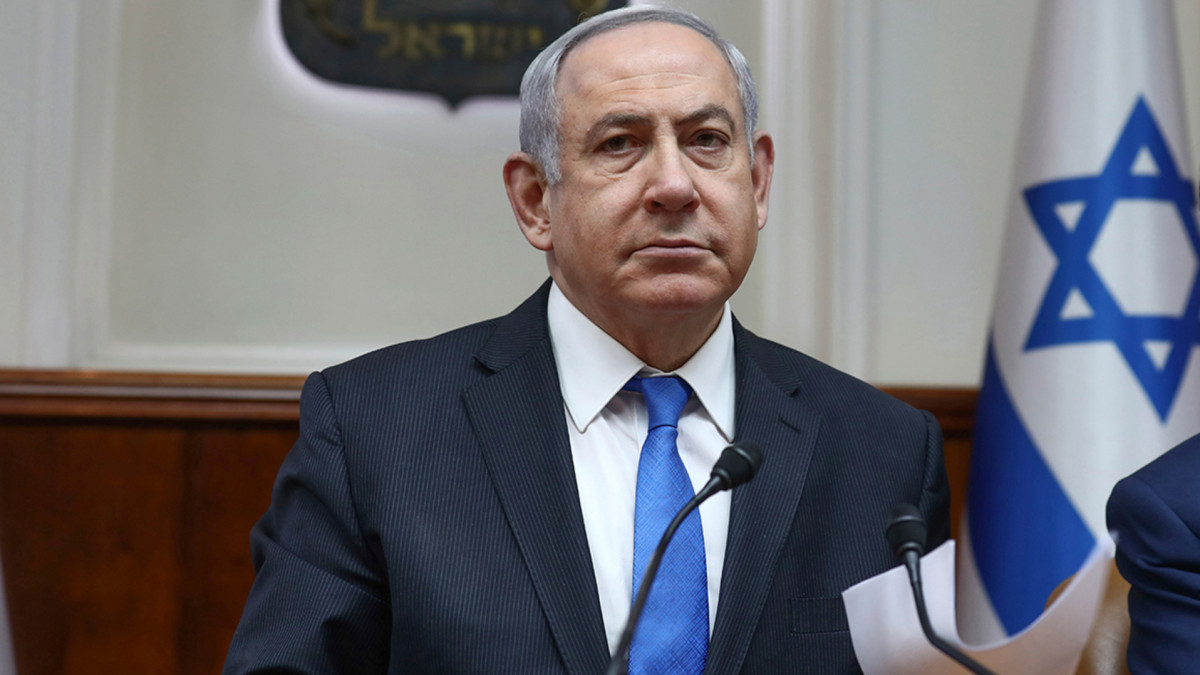 ‘The New York Times’ (January 16) has reported that the lawyers of Benjamin Netanyahu, former prime minister of Israel, are “in negotiations with state prosecutors to reach a plea bargain in his long-running corruption case”. The case first came into the limelight in 2016 through a police inquiry that alleges […]