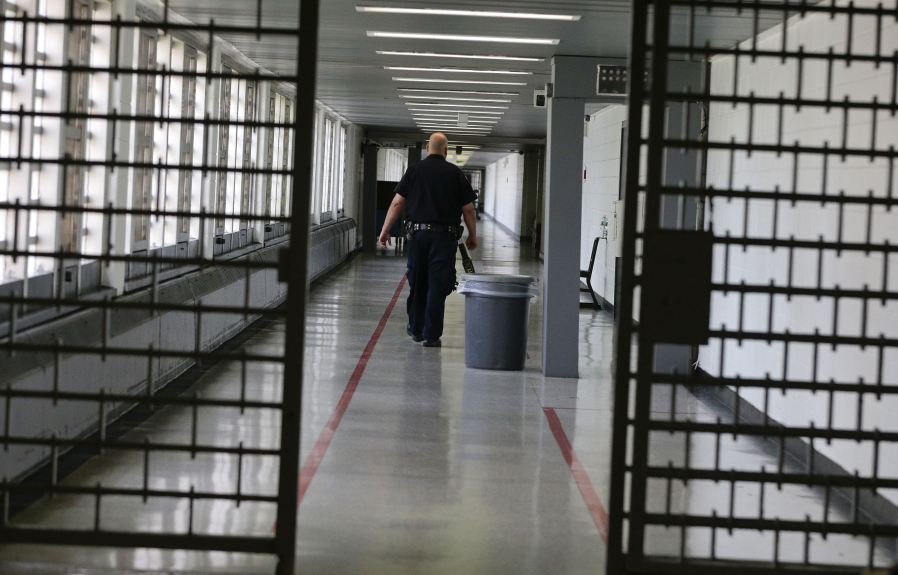 NEW YORK — It’s hard to find anyone on board with New York Gov. Kathy Hochul’s plan to toughen the state’s bail laws, two years after they were retooled to keep people from being jailed because they are poor. Reform advocates say the system should be left alone. Police leaders […]