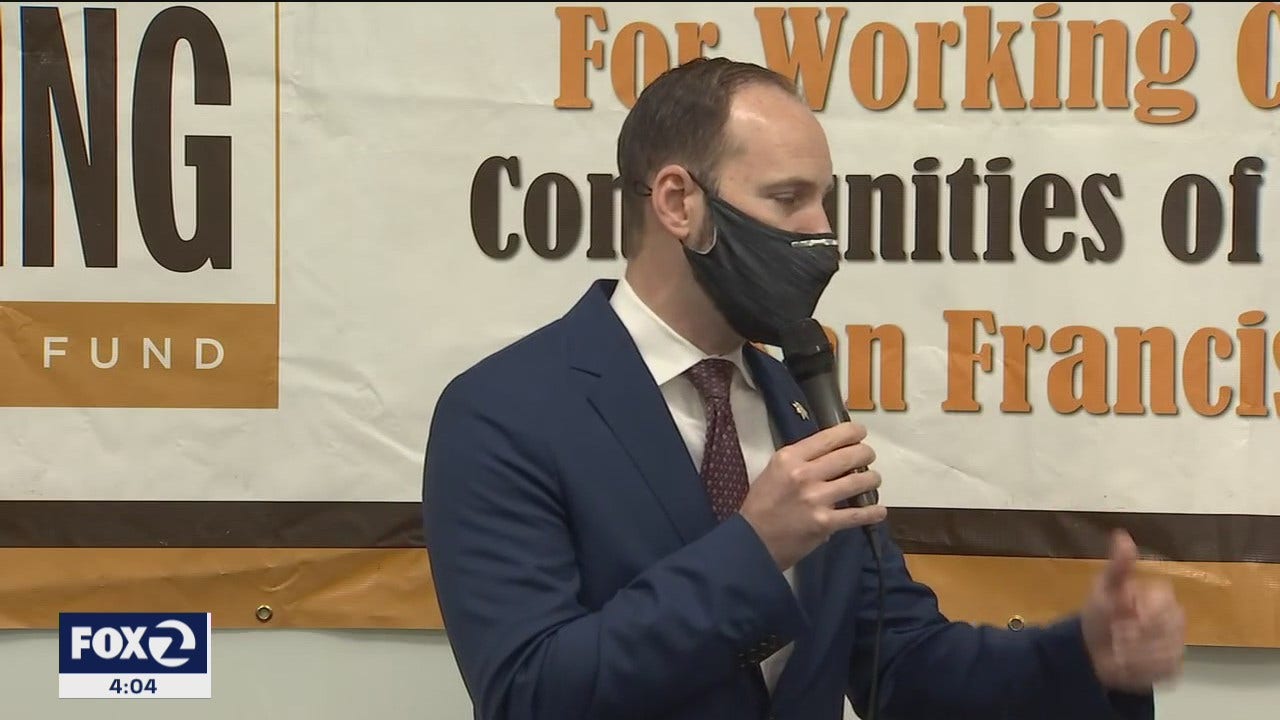 Embattled SF DA Chesa Boudin speaks at rally Critics say that San Francisco District Attorney Chesa Boudin is weak on crime, but his supporters held a rally today calling the embattled prosecutor a reformer. Boudin appeared at the event and touted his record despite the high=profile crimes that have occurred […]