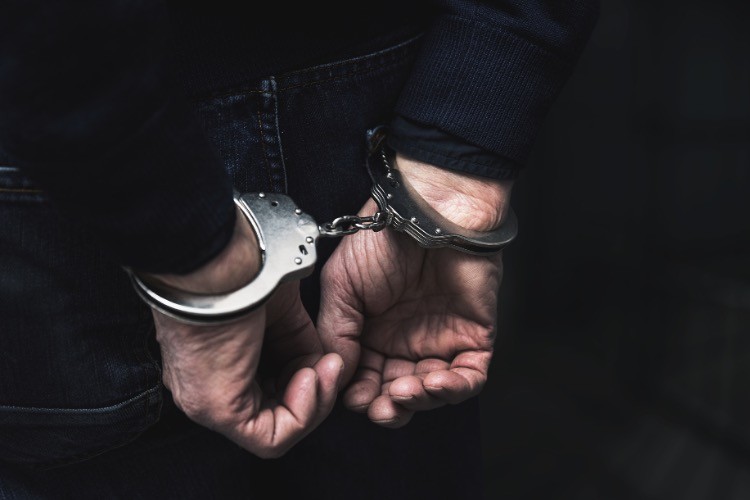 ronstik/iStock/Getty Images Plus Is the GOP beginning to realize pandering won’t get it anywhere? President Donald Trump signed the “bipartisan” criminal justice reform measure known as the First Step Act in 2018, seeing it as a vehicle for making inroads with black voters. Now, however, most Republicans — including Trump […]