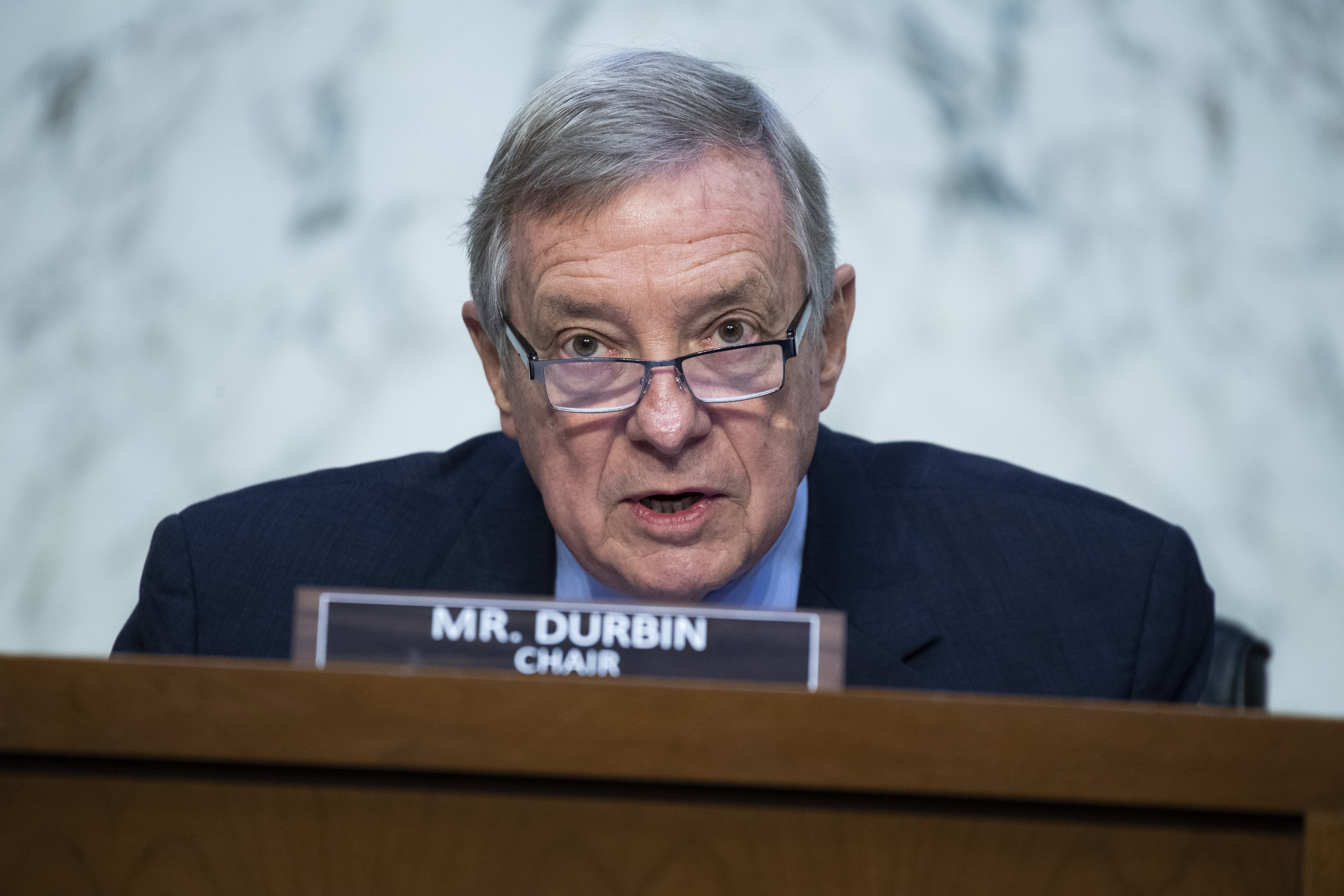 Durbin (D-Ill.), meanwhile, said he’s concerned about the bill’s prospects, particularly given Republican accusations during Jackson’s confirmation hearings that the justice-in-waiting was soft on crime. The Judiciary chair ranked criminal justice as high on his list of priorities, though he said legislation addressing crime and law enforcement “may be just […]