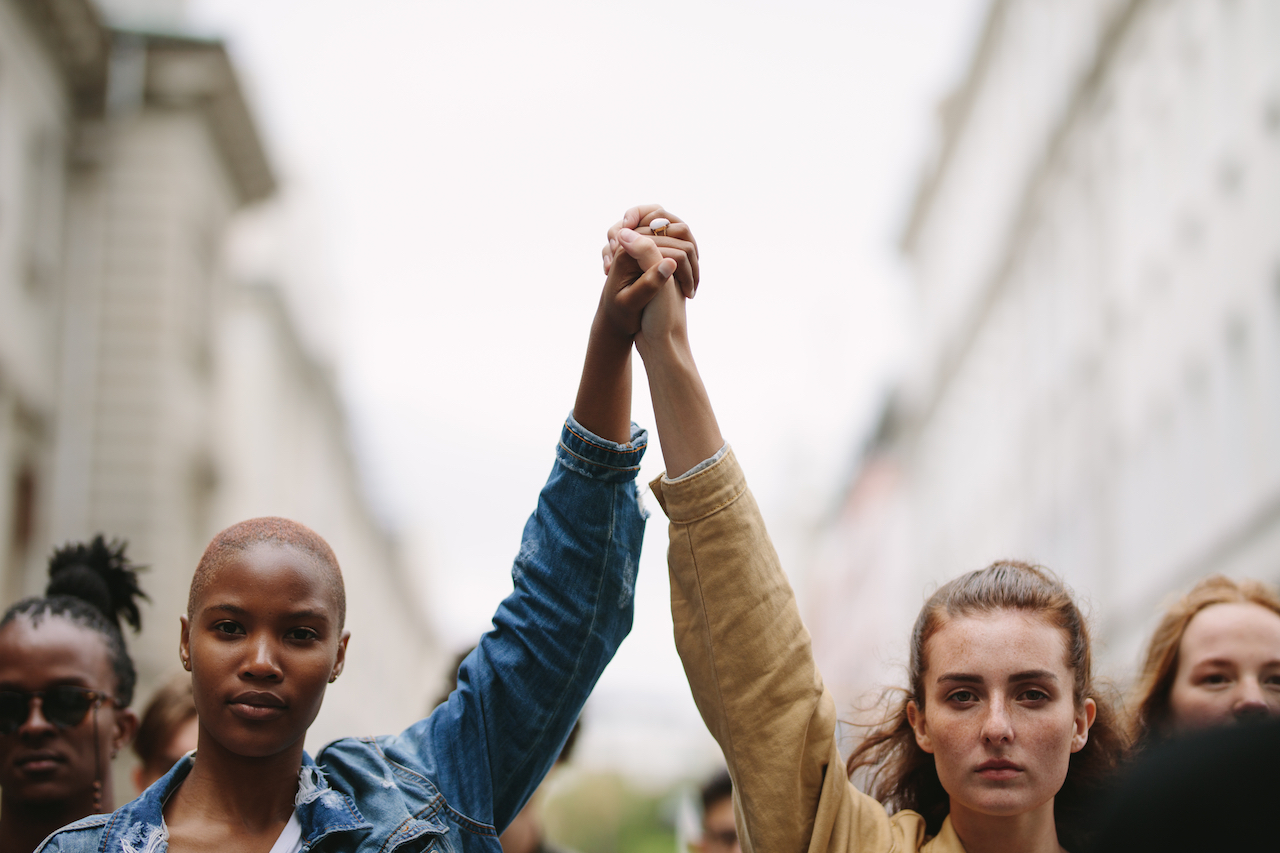 After decades of declining unionization rates and rising income inequality in the United States, the past few years have seen glimmers of the vibrancy of the U.S. labor movement in the late 19th century and early 20th century, fighting back against both corporate exploitation and shortcomings in the enforcement of […]