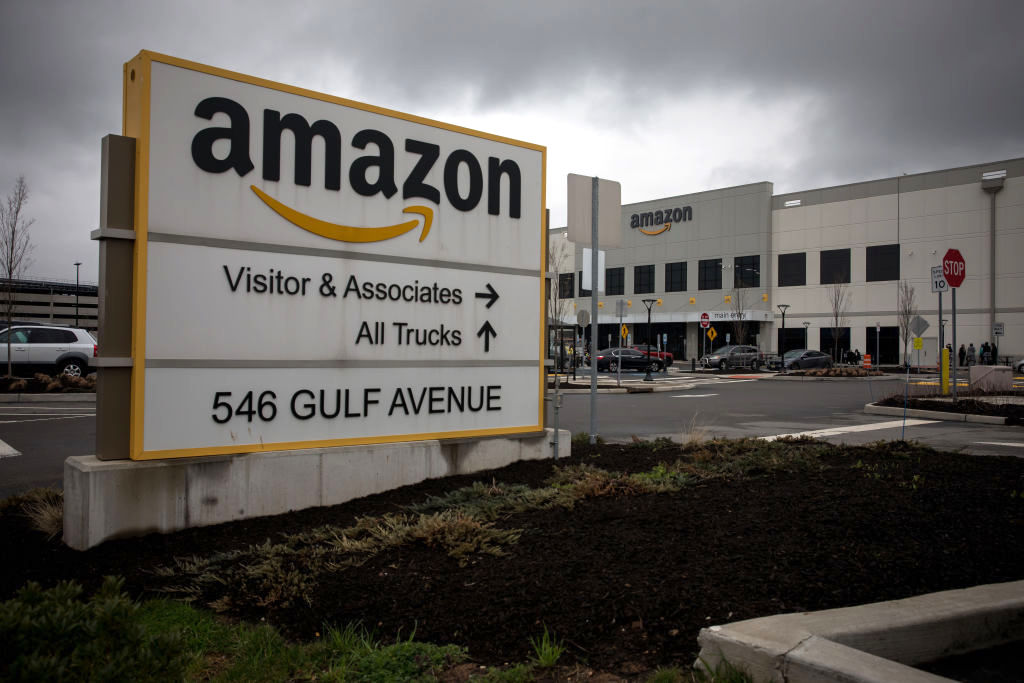 In the wake of a historic labor victory at one of its Staten Island warehouses earlier this month, Amazon is reportedly ramping up its union-busting operations across New York and beyond. Those attempts to crush a union are effectively subsidized by government money in states whose politicians portray themselves as pro-labor. […]