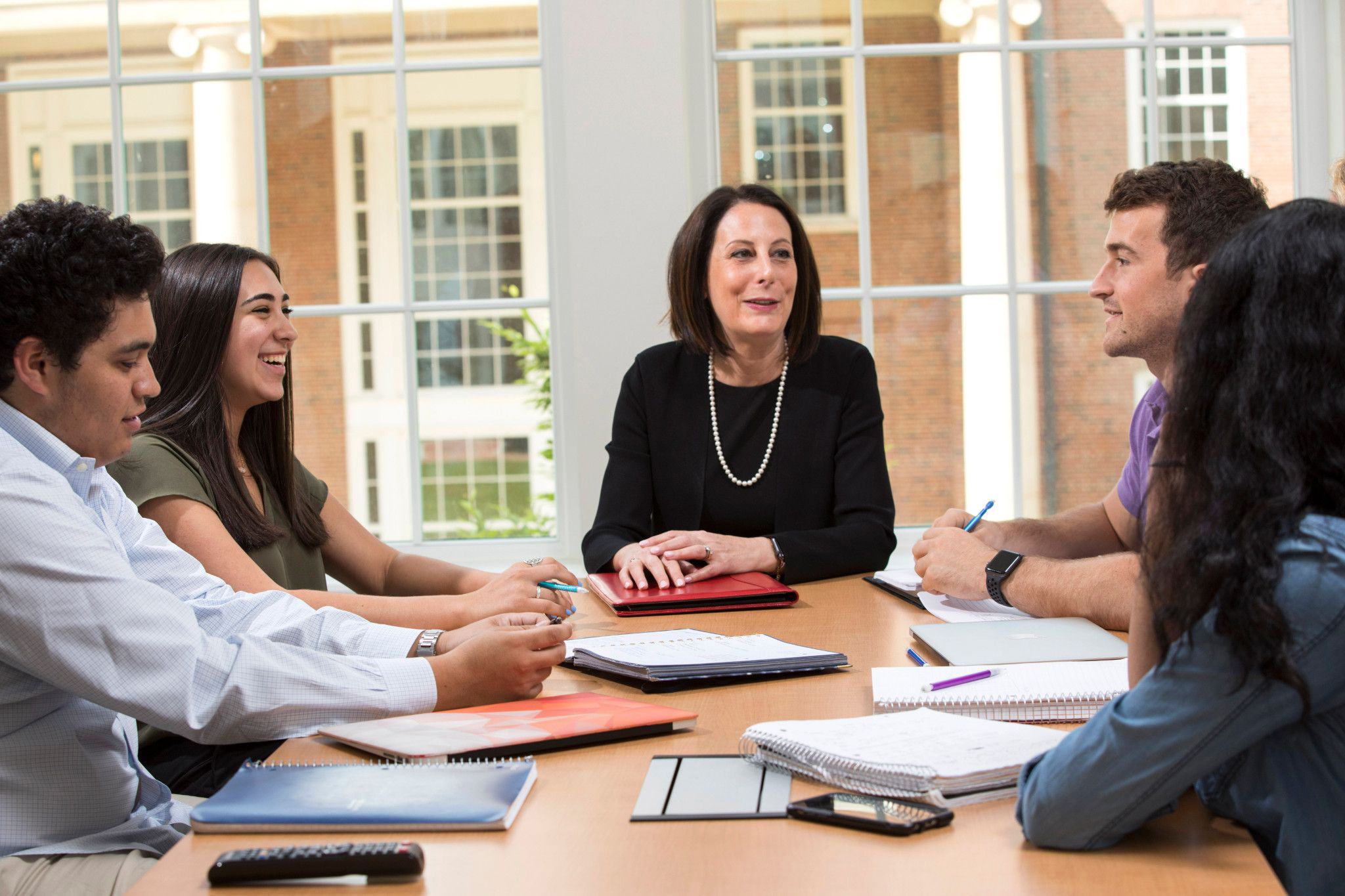 Marisa Anne Pagnattaro, a seasoned administrator and distinguished professor, has been named interim vice president for instruction at the University of Georgia, effective Feb. 1. Marisa Pagnattaro Pagnattaro has served as vice provost for academic affairs since 2019 and is a Josiah Meigs Distinguished Teaching Professor in the Terry College of […]