In January, our movement got its annual punch in the gut from the Bureau of Labor Statistics, whose 2021 report shows 241,000 fewer union members than the previous year. Just one in ten workers belongs to a union; in the private sector, it’s one in sixteen.

Poll after poll shows majority support for unions; “Striketober” gripped headlines for weeks. And yet our numbers keep going down.

The law is broken, the employers are aggressively resistant, the members are on defense — all true enough, but none is an answer to the crisis. The bottom line is that our unions either can’t organize or won’t.

The United Auto Workers has lost 275,000 members — 40 percent of its membership — since the year 2000. That’s not because there’s no auto manufacturing here anymore; there are nearly a million auto and auto-parts workers, more than 80 percent of them nonunion.

There’s no reason to think those workers are against joining an organization or having power on the job — any more than the autoworkers of the 1920s, the public school employees of the 1950s, or the Starbucks workers organizing today.

This slow-motion train wreck used to be something labor leaders talked a lot about.

In the 1990s, when the crisis was already acute, there were big changes at the top of the AFL-CIO, with public campaigns for “30 percent by the year 2000” — the proportion of the budget to be spent on organizing.

President John Sweeney was still urging unions to reach that 30 percent mark in 2001, when he called the decline in membership “the harshest judgment history can make on our collective leadership of the labor movement.”

In 2005, spending less on electoral politics and more on organizing drives became the rallying cry of the unions that split to form a new federation, Change to Win.

There’s plenty to say about why these efforts mostly failed — as Mike Parker and Martha Gruelle wrote in 1997, “The AFL-CIO’s version of revitalization will not go far without democracy, without rank and filers organizing themselves” — but at least they had the problem in their sights.

These days, most labor leaders have written off large-scale organizing as impossible under current laws. Some have resorted to desperate shortcuts instead.

The gist of the AFL-CIO response to this year’s predictably bad news was, “We need labor law reform. Pass the PRO Act!” That press release came out the day after the majority party’s own voting rights reform, backed by the president, had failed in the face of the filibuster.

No major organizing drives to point to, no plan to build density in core industries, no reallocation of budgets, no member-to-member education or outreach programs — just a wish that the ruling class would change the rules.

Let’s be real: the PRO Act isn’t going to pass anytime soon. We need a plan B where we figure out how to organize under current conditions.

Besides, even if the PRO Act were enacted tomorrow, a union revival wouldn’t be automatic — it would take organizing plans, analyses, campaigns, budgets. So where are they?

The labor movement is not dead; its 14 million members are a base to build from. But those who command the union treasuries can’t just whine for legislation — they have to get back on the horse and try to organize. And those of us who have their ear (and pay their salaries) must help them find the courage.

Wed Feb 23 , 2022
MISSOULA — Employees at Community Medical Center in Missoula have filed a class-action lawsuit against the for-profit healthcare corporation for not paying them properly during approximately a two-month period. The lawsuit, filed by attorneys Nate McConnell and Raph Graybill, claims that CMC knew about the situation, which one leader called […] 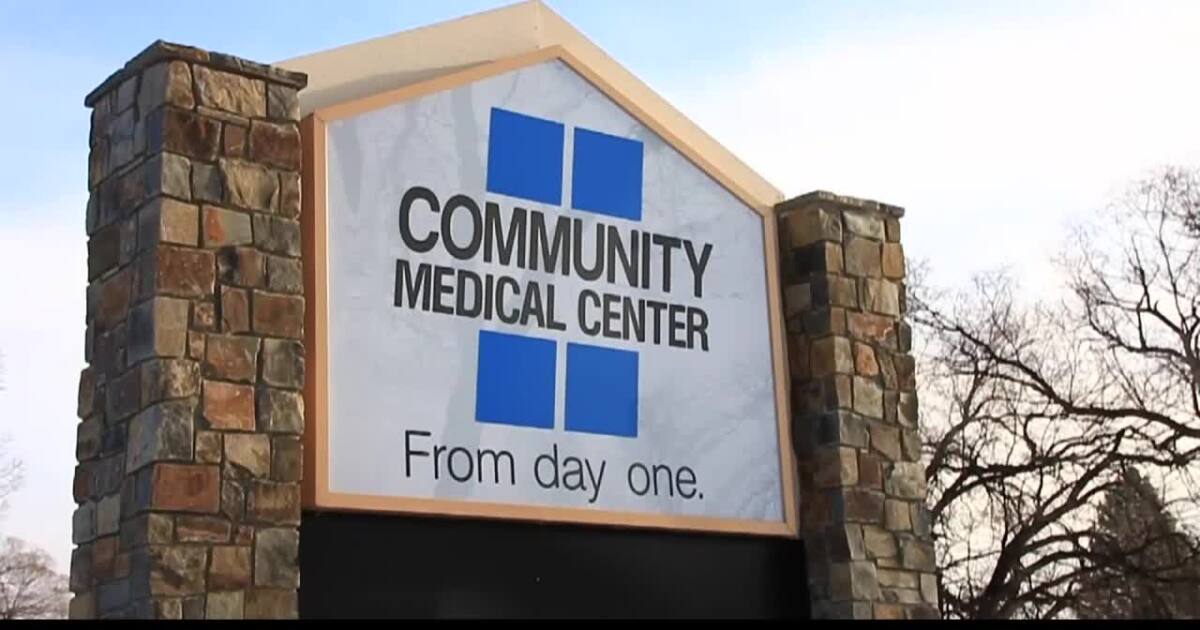