In this case, “they” are incarcerated or previously incarcerated women, specifically mothers either expecting a baby or with one or more children. And while the mothers have colored outside the lines enough to warrant imprisonment, their children have not.

That’s why neighborhood attorney Douglas Dunn has founded Mercy’s Shore, an in-development, Christ-centered venture to help newly released moms, but more importantly, their little ones, so that the children aren’t doomed to their mothers’ often-hopeless fate.

Dunn practiced law for 27 years, handling perhaps as many as 1,500 child welfare cases, he says. In some, he represented children as guardian ad litem; in others, mothers whose parental rights were at stake, for either neglect or child abuse. Later, he was appointed truancy court magistrate for one of the Dallas County Truancy Courts, a position he held for five years.

After years in the legal business, Dunn says he felt God’s calling to join the staff at Exodus Ministries in our neighborhood as director of development. Exodus Ministries is a non-denominational Christian nonprofit that implements a comprehensive residential discipleship initiative for mothers reuniting with their children.

“During my tenure at Exodus Ministries, I developed a deep passion for serving the children of moms who had been incarcerated and were re-entering society, and for the moms themselves,” Dunn says.

The project will offer grace and second chances to single moms and children from birth to age 12, he says.

“Saying women — moms or not — deserve it (incarceration) is a short-term response, because we all pay for it,” says retired Dallas County Criminal District Court Judge Gracie Lewis. “It makes more sense to put them in a position where they can be productive.”

The costs and numbers for this population in Texas:

• $22,012 is the annual cost taxpayers fund to house a single inmate

• 81% of women in the state corrections system are mothers

• 82% had histories as domestic violence victims

“In Texas, the number of women in jails awaiting trial — totaling around 6,300 — has grown 48% since 2011, compared to an increase of 11% for men over that time period. However, the number of female arrests in Texas has decreased 20% since 2011, suggesting the growth of women in Texas jails is not the result of rising crime.” — Texas Center for Justice and Equity.

“I’ve seen parents who make mistakes where they go to jail in their 20s or 30s, or are homeless, but they get it together because someone helped them. They need a support system,” Lewis says. “Having been involved in CPS and the criminal justice systems, I know there is a direct link in absent parents, especially mothers going into the system.”

Why more frivolous medical liability lawsuits are possible in Michigan

Thu Jun 9 , 2022
If a plaintiff in Michigan files a medical liability lawsuit, they must, with few exceptions, file the affidavit of merit within the statute of limitations or have the lawsuit dismissed with prejudice, physicians tell the Michigan Supreme Court. Plaintiffs who obtained an affidavit of merit but didn’t file it with […] 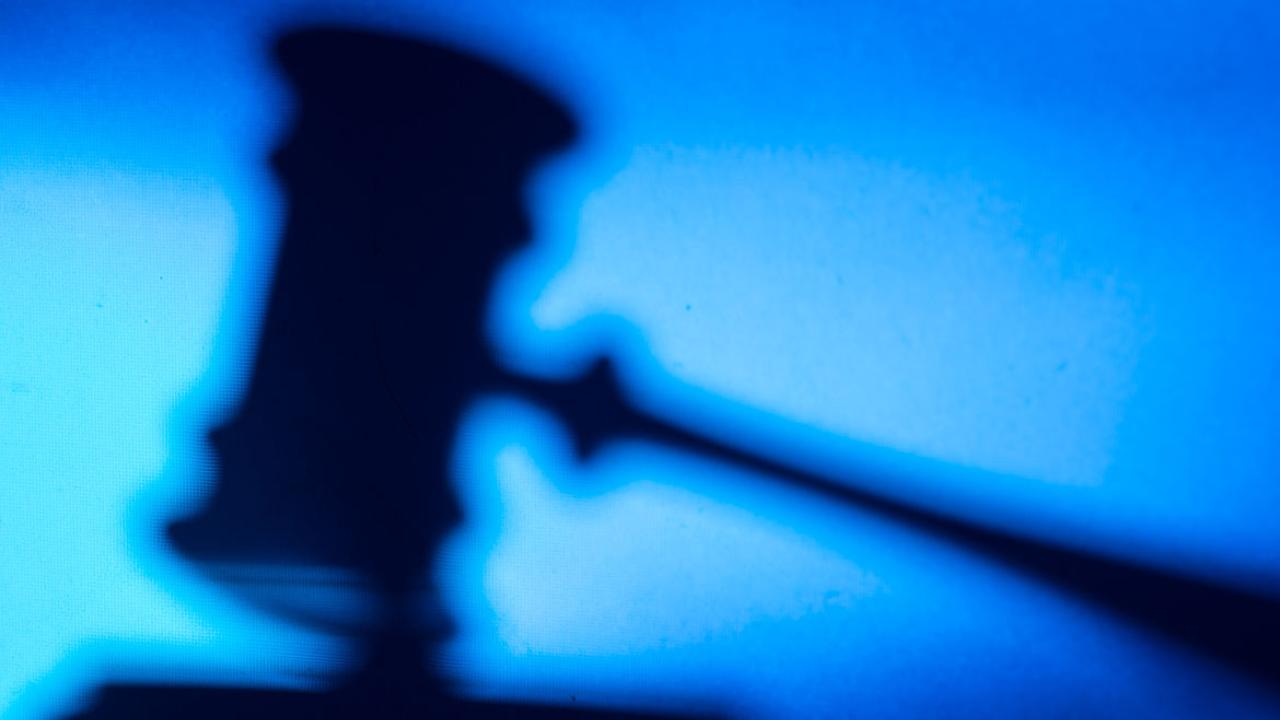