“With one letter [our employer] sent us away, and our dialogue turned into a monologue,” says Anton Gorb, a trade union representative at Ukraine’s largest private postal service, New Post.

Gorb is currently serving in Ukraine’s armed forces as the country fights against the Russian invasion. But he still represents his union members’ interests, and manages to find time to speak to me about how Ukraine’s wartime labour legislation is affecting people in the country.

“We are not going to give up, we are trying to win something back, but our relationship with our employer can no longer be restored,” Gorb says.

In March, the Ukrainian parliament passed wartime legislation that severely curtailed the ability of trade unions to represent their members, introduced ‘suspension of employment’ (meaning employees are not fired, but their work and wages are suspended) and gave employers the right to unilaterally suspend collective agreements.

Get our free Daily Email

Get one whole story, direct to your inbox every weekday.

This, Gorb explains, is what happened at New Post (Nova Poshta), once a flagship for good working relations between Ukrainian unions and management.

But beyond this temporary measure, a group of Ukrainian MPs and officials are now aiming to further ‘liberalise’ and ‘de-Sovietise’ the country’s labour laws. Under a draft law, people who work in small and medium-sized firms – those which have up to 250 employees – would, in effect, be removed from the country’s existing labour laws and covered by individual contracts negotiated with their employer. More than 70% of the Ukrainian workforce would be affected by this change.

Against a background of concerns that Ukrainian officials are using Russia’s invasion to push through a long-awaited radical deregulation of labour laws, one expert has warned that the introduction of civil law into labour relations risks opening a “Pandora’s box” for workers.

“We had one of the best employers in Ukraine and a good, working collective agreement,” says Gorb. “But now employers have turned their backs on social dialogue. We thought it was because of the start of the war, and then it turned out that they were waiting for the adoption of the law.”

The independent trade union organisation at New Post is one of the largest of its kind in Ukraine. Prior to Russia’s invasion, the union had more than 11,500 members (out of about 30,000 employees), and had its first collective agreement signed back in 2016.

But in April, under Ukraine’s wartime suspension of certain labour rights – which was billed as ‘temporary’ – New Post’s management revoked 30 points of the collective agreement with the trade union.

Most of these points relate to coordination of working conditions with trade unions, but also some social guarantees, such as providing workers with uniforms, the availability of a first-aid kit at the workplace, working hours and others.

In a recent interview, the company’s operations director, Yevhen Tafiychuk, said 1,500 employees had had their employment “suspended” under the wartime legislation – meaning they have not been fired, but they are not currently working or being paid.

This, Tafiychuk explained, was due to a sharp reduction in cargo turnover in the first days of the war and the closure and shelling of some of its branch offices. Some of the staff, for whom there was no work at that time, were put on reduced wages, he said. “This is an official procedure, and we paid all wages in accordance with the law,” he said.

Sun May 22 , 2022
ENSafrica to offer RelativityOne to further enable the ongoing success of its clients CHICAGO, May 16, 2022 /PRNewswire/ — Relativity, a global legal and compliance technology company, today announced that ENSafrica, Africa’s largest law firm, is the first law firm on the continent to adopt RelativityOne, the industry leading SaaS e-discovery […] 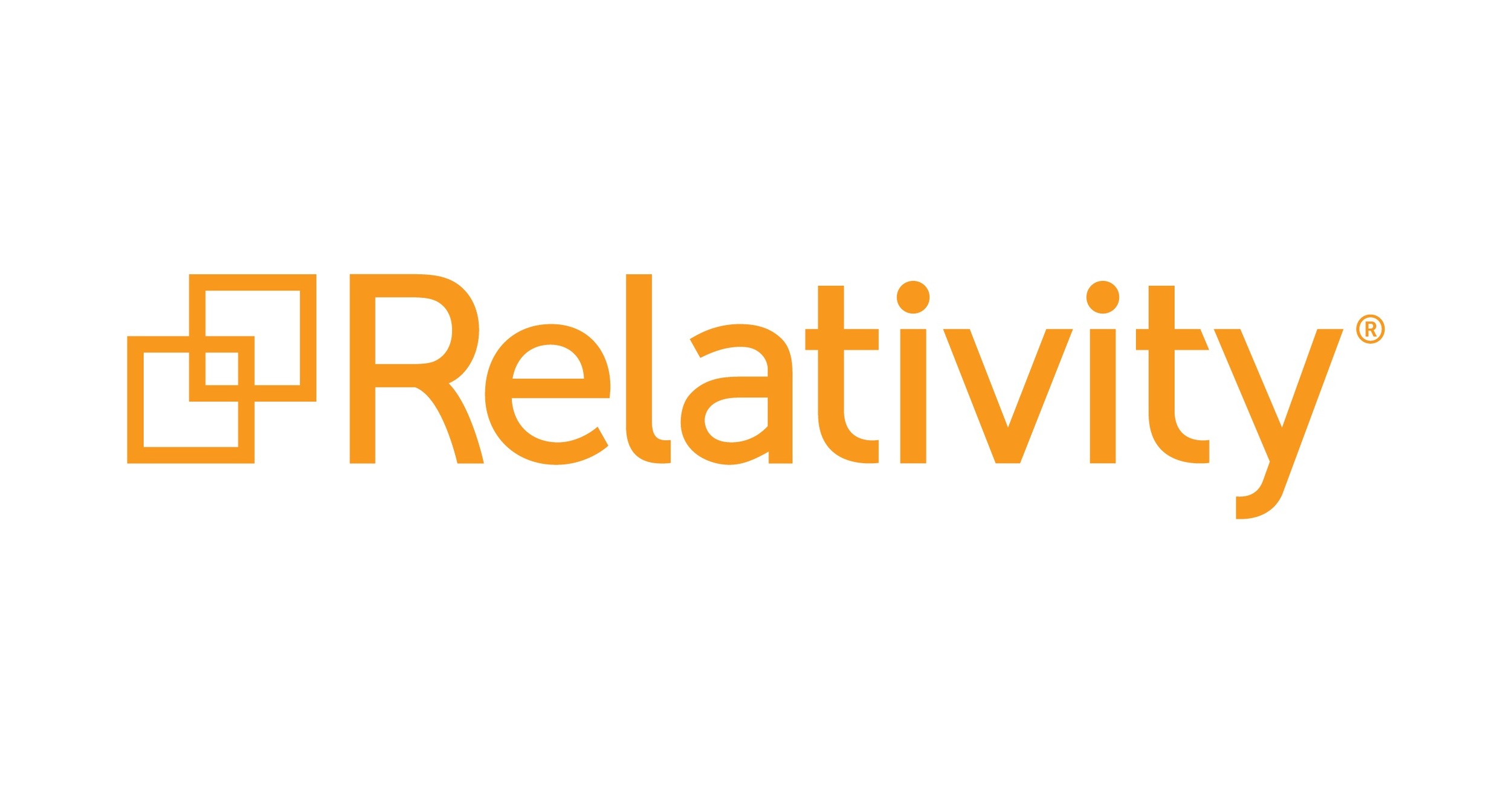