VALDOSTA — A review of the “KJ case” by the Lowndes County sheriff concludes there is no evidence of a criminal act, though certain actions by law enforcement agencies were questioned.

The review was prepared by Sheriff Ashley Paulk, who was not in office at the time of Kendrick Johnson’s death in January 2013. In the preamble to the paper, Paulk said he was “obligated to provide a document that would come from a person who could present the unbiased facts.”

The body of Kendrick Johnson was found upside down in a vertically stored gym mat at Lowndes High School in January 2013. A state autopsy ruled the 17-year-old’s death accidental, taking place when he became stuck, upside down, upon crawling into the mat to retrieve an athletic shoe.

A federal review of the case ended in 2016 when the Department of Justice announced it had not found “sufficient evidence to support federal criminal charges.”

The Johnson family has maintained their son died of foul play and has filed multiple lawsuits against dozens of defendants through the years. Johnson’s body was exhumed more than once for follow-up autopsies.

In the years since the teen’s death, the Johnson family has launched various lawsuits against dozens of individuals in state and federal courts. A lawsuit filed in Lowndes County Superior Court against dozens of defendants for $100 million was dropped in March 2016. A federal investigation found no conclusive evidence of foul play. A federal lawsuit was dropped when an attorney representing Johnson’s parents failed to meet filing deadlines.

Many conspiracy theories grew around the case, which remains popular on social media. In September 2020, armed protesters marched in Valdosta, demanding the KJ case be reopened.

Paulk said he spent 15 months reviewing 17 boxes of investigative material from federal, state and local law enforcement agencies, as well as autopsy results and federal grand jury testimony by 58 individuals. The Johnson family was involved in the initial stages of the review, the sheriff said.

— Widespread conspiracy theories about a coverup are unfounded.

— For years, the Johnson family claimed another student at the high school was involved in KJ’s death, and even unsuccessfully sued the student, his brother and their father, an FBI agent. Paulk’s review found that the accused student had, in fact, left the campus on a bus trip to a wrestling match an hour before KJ was last seen alive at LHS.

“This is documented by sworn testimony from individuals on the bus, the bus driver, and cell phone tower data,” the sheriff says in the review.

— The lack of surveillance video showing KJ’s death has been criticized through the years. The review found there were no missing images from existing video, and a camera that would have shown the gym mats had been “struck and realigned” a year earlier. Johnson was “positively identified” on video walking toward the gym mat storage area the day of his death, the review shows.

— Rumors that the already mentioned student was angry with Kendrick Johnson over a relationship with a girl were twice disproved by the FBI.

There were three autopsies on KJ’s body — the first by the Georgia Bureau of Investigation, a second performed by Dr. William R. Anderson at the family’s request and a third by the Office of the Armed Forces Medical Examiner.

The GBI autopsy, which took place within days of the teen’s death, ruled he died accidentally from “positional asphyxia,” meaning he couldn’t breathe because the position he was in blocked his airway.

The autopsy by Anderson, carried out on June 15, 2013, found “blunt force trauma to the right neck involving the right mandible.” The file on this autopsy includes newspaper clippings reporting that a Florida medical examiner cast doubt on Anderson’s credibility, saying he had a “total fabrication of his imagination” in another unrelated autopsy, the review states.

The Armed Forces Medical Examiner autopsy took place Aug. 25, 2014, and agreed with the GBI autopsy: accidental positional asphyxia. However, an amended report was issued April 18, 2016, listing the cause and manner of death as “undetermined” due to additional materials provided by the Department of Justice.

The review states that between the two Armed Forces autopsy reports, a woman with the Department of Justice and the man who performed the autopsy “apparently developed a close relationship in which they address their correspondence to each other by their first names.” An email from the woman states “I had to make him feel like a man so that he would be open to talking” in regards to the amended autopsy report.

Another point of controversy through the years was the absence of KJ’s internal organs following his autopsy. The second autopsy showed his organs had been replaced with old newspapers. The Johnsons sued a local funeral home, though the lawsuit was later withdrawn.

“The only plausible explanation would be that the (organs) were disposed of by the Georgia Bureau of Investigation because of their advanced decomposition,” Paulk says in the review.

Paulk said in the review that none of the available evidence proves any criminal act was involved in Kendrick Johnson’s death. However, the conduct of some of the government parties involved was questionable, he said.

“I do find it disturbing and unethical that this investigation seemed to turn in to a ‘witch hunt’ after the FBI told the United States Attorney for the Middle District of Georgia that they had found nothing criminal, and they were consequently closing the case.”

Among the issues that concerned Paulk were:

— A person was offered a “financial inducement” while giving testimony;

— An FBI agent was told not to bring or interview a witness because he would not be good for the government’s case;

— A letter from the U.S. Attorney’s office for the Middle District of Georgia to the Washington, D.C., police chief said the case could make them “famous;”

— Affidavits for searches contained blatant errors “that never would have been approved by most judges;”

— A text message in evidence instructed a person to lie when testifying. “The person who sent the text was never even questioned about it;”

— A prosecutor’s statement claimed then-U.S. Attorney General Eric Holder was pressuring for results in the case;

— The above-mentioned email between a female Department of Justice agent and a male autopsy technician. “After that meeting, an autopsy was amended.”

“I am quite sure that there will still be a contingent that will believe there was foul play,” Paulk said at the review’s end. “I encourage everyone to study all the evidence in this file before forming an opinion.”

The Valdosta Daily Times has reached out to the U.S. Attorney’s Middle District of Georgia office for comment, as well as to Chevene King, an Albany-based attorney who has represented the Johnson family in the past but had not received any response Wednesday afternoon.

Terry Richards is senior reporter at The Valdosta Daily Times. 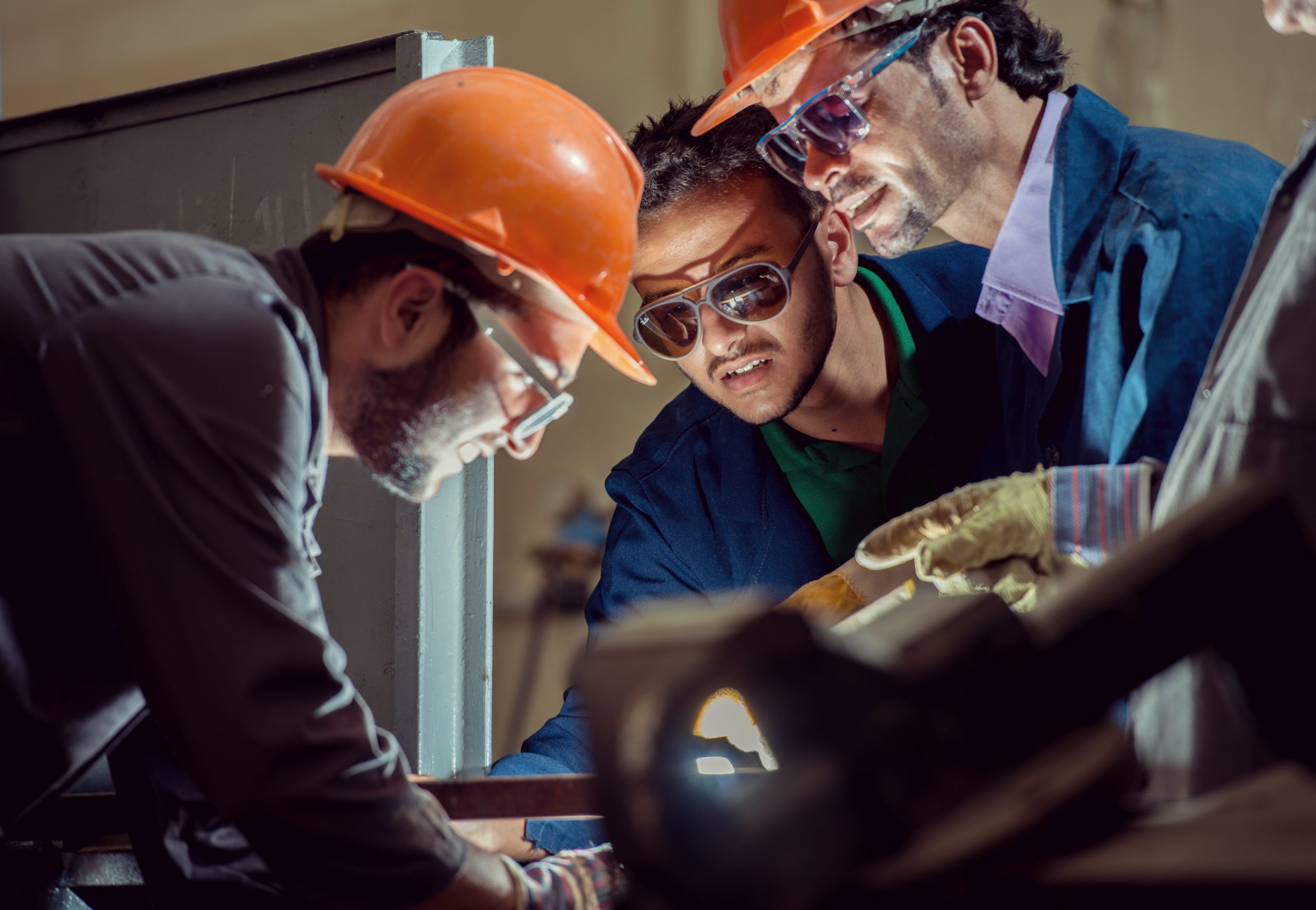