The improper use of social media by parties during pending family law litigation can result in detrimental effects that impact custody, child support and alimony outcomes. As but one example, recent social media posts made by Kanye West criticizing his ex-wife Kim Kardashian have generated not only media attention but will likely be admissible evidence in the former couple’s pending divorce and child custody proceedings. (More about that below.)

This advisory outlines best practices for parties involved in family law proceedings and considerations for counsel as to what constitutes admissible social media evidence. While social media has many benefits, it is important for parties in family law proceedings to exercise caution as it relates to comments or posts involving their pending case given the ability of litigants and judges alike to use this information as evidence.

The second hurdle requires the evidence to be authenticated to be relevant. This simply means the evidence is “sufficient to support a finding that the matter in question is what its proponent claims.”[5] Michigan courts have routinely admitted photos of social media posts into evidence and considered its content when rendering decisions in family law matters.[6]

How to Properly Use Social Media During Pending Litigation

Needless to say, Kanye West has not followed these recommendations. He has continued to share details about the divorce and child custody dispute on social media including his quarrel with Kim regarding their daughter’s use of TikTok, his disagreement with prior court proceedings and the custody agreement, his disdain for Kim’s new partner and much more. Posting about the opposing party in your pending dispute may be used as evidence (against you) in the matter and could also implicate other civil laws related to communication of false messages.

[6] Vining v Malone, unpublished opinion of the Court of Appeals, issued April 19, 2018 (Docket No. 340252), 2018 WL 1882515, p *11 (“Vining next argues that the trial court erroneously weighed Factor (f), which addressed the moral fitness of the parties, MCL 722.23(f), against him on the sole basis of his Instagram account. He maintains that the trial court also failed to note Malone’s evasive and less than truthful answers when testifying. The trial court found that neither party was ‘outwardly unfit.’ However, it was concerned about Vining’s evasive answers and noted in particular his postings to social media, which it characterized as ‘blatantly misogynistic and vulgar.’”).

Tue May 17 , 2022
Labor law doesn’t stop Starbucks from offering new benefits to union employees. It does prevent the company from implementing new benefits without union approval. As a growing number of Starbucks stores are becoming unionized, labor activists are accusing the company of taking new measures to discourage organizing. Starbucks says it’s […] 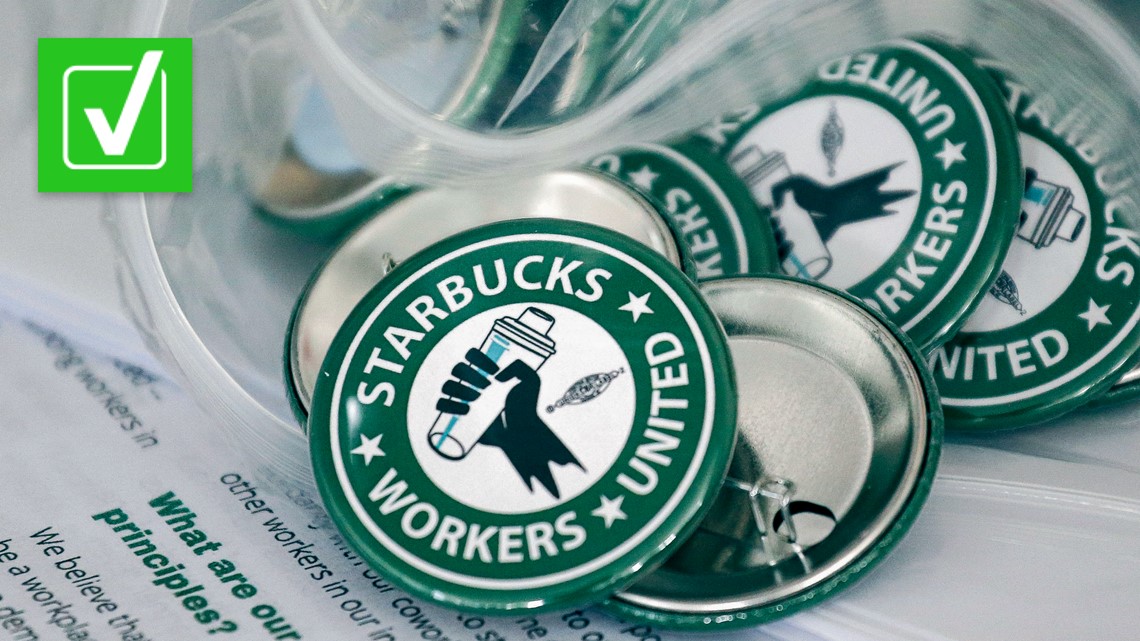