Fri May 27 , 2022
The 2022 legislature passed a bill to end permanent alimony in the sunshine state. The bill is awaiting the governor’s signature to become law. TAMPA, Fla. — During the 2022 legislative session, Florida’s state lawmakers passed SB 1796. This bill, if signed into law, will change the way alimony cases […] 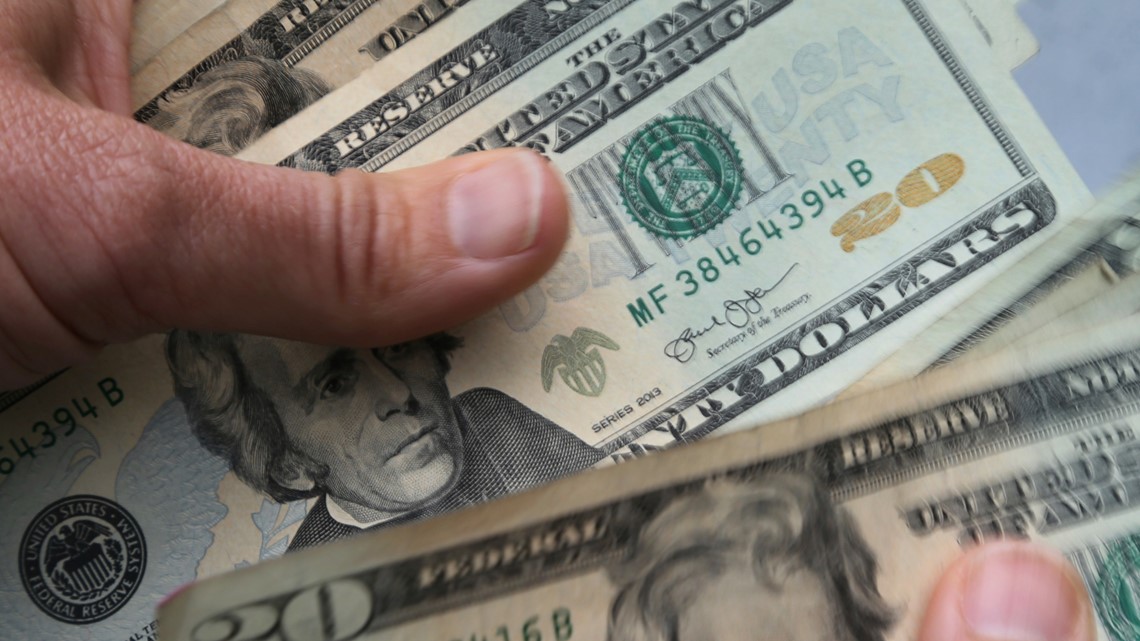