Cyber flashing – online indecent exposure, is often done through AirDrop in public places such as buses and trains

It was announced during justice questions in the House of Commons as part of a response to a query about what was being done to tackle online indecent exposure.

The i newsletter cut through the noise

She also asked about steps being taken to make deepfake pornography – in which images and videos of a person are manipulated to depict acts they have not carried out, illegal.

What is cyber flashing and what is being done to tackle it? This is what you need to know.

The Government has announced it plans to outlaw cyber flashing.

What is cyber flashing?

Cyber flashing is where a person digitally sends an unsolicited sexual image, usually of genitals, to another device nearby without their consent.

The term was first used in 2015 when a female commuter was sent two obscene images via AirDrop.

Currently in England and Wales there is no specific existing law to deal with cyber flashing, though it has been illegal in Scotland since 2010.

Last year The Law Commission said cyber flashing should be made a sexual offence, with a new law created covering “pile-on” harassment over the internet.

It said existing rules governing online abusive behaviour are not working as effectively as they should, and it made a raft of recommendations.

Speaking at the time professor Penney Lewis, criminal law commissioner at the Law Commission said: “Online abuse can cause untold harm to those targeted and change is needed to ensure we are protecting victims from abuse such as cyber flashing and pile-on harassment.

In 2020 PA news agency reported that there had been a spike in incidents. Figures showed in 2019, there were some 66 reports of cyber-flashing – almost double 34 reports in 2018, and a large jump since 2016, when three incidents were reported.

However, the data, from England, Scotland and Wales, shows there was only one arrest in connection with cyber-flashing made by British Transport Police in 2019, which records incidents under their malicious communications act.

What is being done to tackle it?

At justice questions on Tuesday in the Commons, Conservative former equalities minister Maria Miller asked Justice minister Victoria Atkins: “One of the most heinous forms of violence against women and girls is found online and the law has some serious gaps, as she knows.

“Cyber-flashing, which is online indecent exposure, and deepfake pornography are not against the law at the moment. What is she planning to do to change that?”

Justice minister Victoria Atkins said: “In terms of cyber-flashing I am very pleased to confirm the Government is looking for a legislative vehicle in which to outlaw that pernicious modern-day crime.

“In relation to deepfake imagery she will know we have sought the advice of the Law Commission to help update our general laws to better reflect the 21st century in which we all live.”

Basingstoke MP Ms Miller has previously called for the Government to use its planned Online Safety Bill to outlaw indecent exposure online.

A message from the editor:

Thank you for reading. NationalWorld is a new national news brand, produced by a team of journalists, editors, video producers and designers who live and work across the UK. Find out more about who’s who in the team, and our editorial values. We want to start a community among our readers, so please follow us on Facebook, Twitter and Instagram, and keep the conversation going. You can also sign up to our email newsletters and get a curated selection of our best reads to your inbox every day.

Sat Feb 12 , 2022
At the moment, South Carolina District Court Judge J. Michelle Childs is the only person confirmed by the Biden administration to be under consideration for the soon-to-be-vacant Supreme Court seat. A favored pick of fellow South Carolinians Rep. James Clyburn (D-SC), the highest-ranking Black leader in Congress, and Sen. Lindsey […] 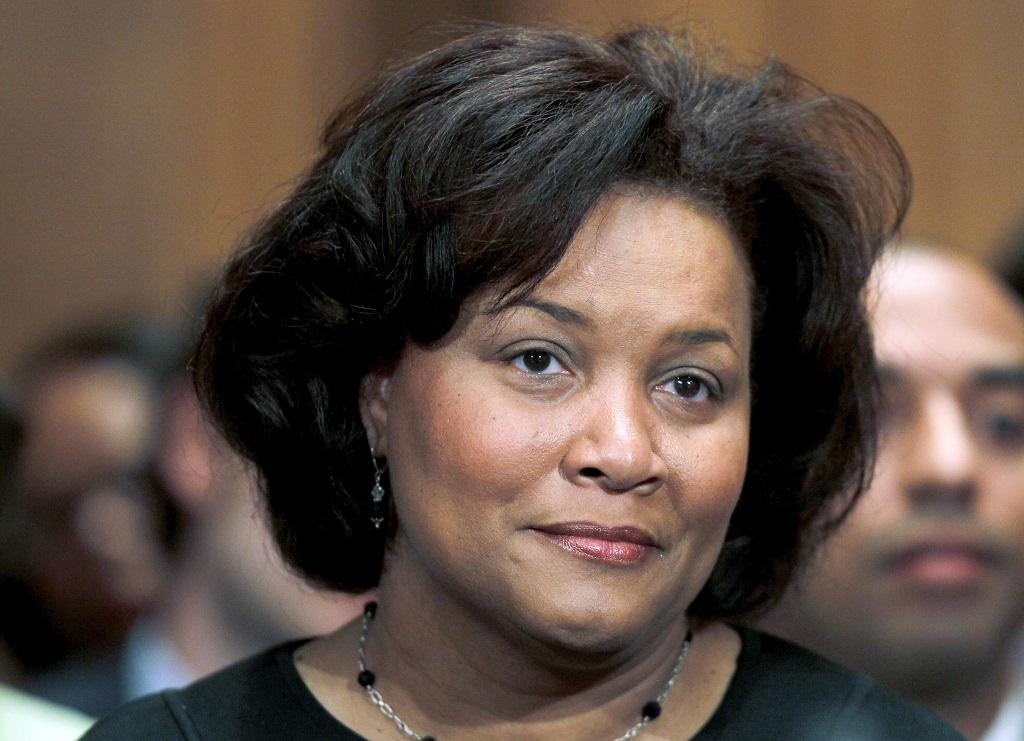