Johnny Depp and Amber Heard are going through a dramatic legal battle. The Pirates of the Caribbean star’s divorce Lawyer Laura Wasser testified in the court about the couple’s restraining order and their attempt to settle the divorce outside the court.

As per Wasser’s testimony from April 27, Samantha Spector, Heard’s divorce lawyer, sought a no-warning restraining order against the 58-year old actor without informing his lawyer. So who is Laura Wasser? Read on to know more about her.

Who is Laura Wasser?

Laura Allison Wasser got her legal skills from her father, Dennis Wasser who is also a prominent divorce attorney. The 53-year-old American divorce attorney was born in Los Angeles.

Laura graduated from Beverly Hills High School in 1986. She completed a B.A. degree in Rhetoric from the University of California, Berkeley and earned a J.D. degree from Loyola Law School in 1994. Since then, she has been a member of the California Bar.

Laura joined her father Dennis Wasser’s family law firm Wasser Cooperman & Mandles as a managing partner. She is also the founder and CEO of the online divorce service It’s Over Easy, which helps people handle divorce with less professional help. 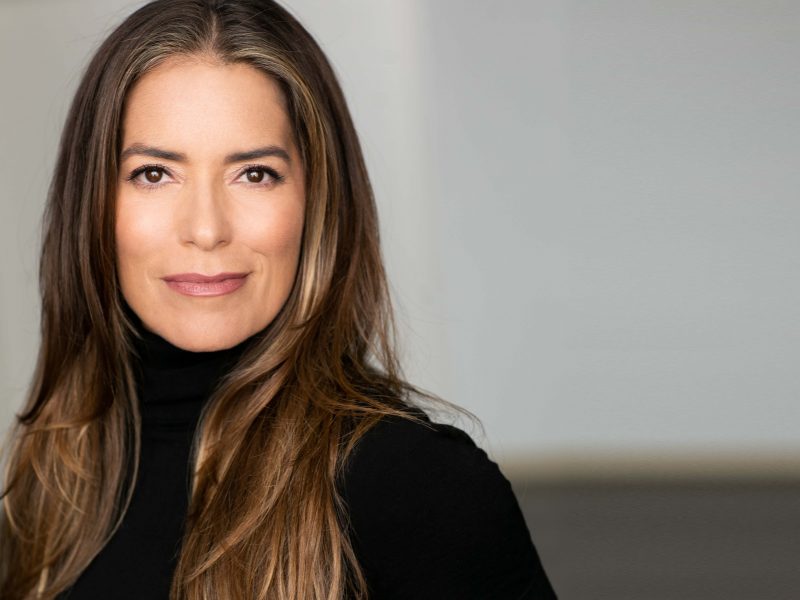 Not just a Lawyer…

Laura Wasser has written two books in her field of specialization. She wrote It Doesn’t Have to Be That Way: How to Divorce Without Destroying Your Family or Bankrupting  Yourself in 2013 and What to Expect When Getting Divorced, which was self-published in 2020.

Laura and her father have tried their hands at acting as well, of course keeping it all legal. She appeared as an on-set legal consultant alongside her father for the movie Liar Liar. The two also appeared in the 2014 documentary Divorce Corp.

Laura actively appears as a guest speaker on TV, in print and across the media landscape in matters related to Divorce and Family Law. She sits on panels as a part of continuing education programs. She has also spoken at Loyola Law School, the University of California Los Angeles (UCLA), and the University of California Berkeley Hall School of Law as a guest speaker. 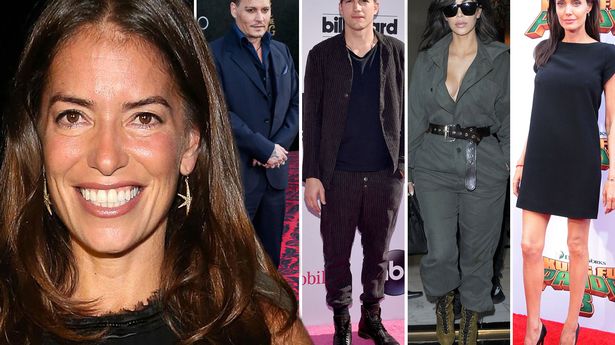 The Daily Journal penned Laura Wasser under the “Top 100 Lawyers” in 2021. She also received the Harriett Buhai Center for Family Law Zephyr M. Ramsey Award in 2008. In 2011, she earned the Century City Chamber of Commerce Women of Achievement Award.

Laura also won the Brady Center Advocate Award. In 2019, she received the Justice Award from the Los Angeles Center for Law and Justice for her acknowledgement of the struggles faced by the self-represented and for her work in promoting civility in Family Law.

Laura Wasser has two sons with two former boyfriends whom she did not marry. She divorced a different many in 1993 and has remained unmarried since then. Laura believes that lifelong monogamy or the government aspect of marriage is a myth.

Well, we can say that her lack of feelings for marriage makes her a great divorce lawyer, of course including her brilliant mind too. Wasser is a ruthless divorce lawyer when it comes to defending her clients.

Laura Wasser appeared to testify on a video call while Johnny Depp and Amber Heard’s trial was going on on April 27, 2022. The celebrity divorce lawyer started by providing her name and address. When asked if she represented Depp in the divorce case against Amber Heard, Laura replied, “Yes”.

Lara was initially asked questions related to her profession like several years of practice if a member of any bar other than California et al. She was asked that from 2012 through 2016, was California a no-fault state? She replied, Yes.

She was also asked if California was a community property state concerning a division of assets in case of divorce. She said, “Yes”. Laura was also asked the meaning of this. Laura stated that “assets which were earned or created during the marriage absent some other theory of law, be divided equally.”

A very important question was posed regarding Depp and Heard’s divorce. The attorney asked if someone alleges domestic abuse against their spouse, will that change the amount that they would otherwise be entitled to under community property or not, and she replied, “No”. An important turn came when Wasser testified that, Samantha Spector, Heard’s divorce lawyer, sought a no-warning restraining order against the Depp without informing his lawyer.

She also noted that to her knowledge,  the standard protocol is to issue a 24-hour notice for a 21-day restraining order. The order can be petitioned or extended within that time frame.

Testimony also came from Christian Carino, Heard’s talent agent acknowledged that the celebrities secretly met in 2016  despite Heard’s restraining order against Depp, which was granted in May of that year. The same was confirmed by Laura. Keep reading to know more updates on this case.

Sat Apr 30 , 2022
— Lawmakers return to Capitol Hill this week to face a slew of cyber issues, including adapting agency budgets to face Russian threats and weighing which critical infrastructure sectors need more resources. — A few newer cybersecurity companies flexed their lobbying muscles for the first time in the first quarter, […]